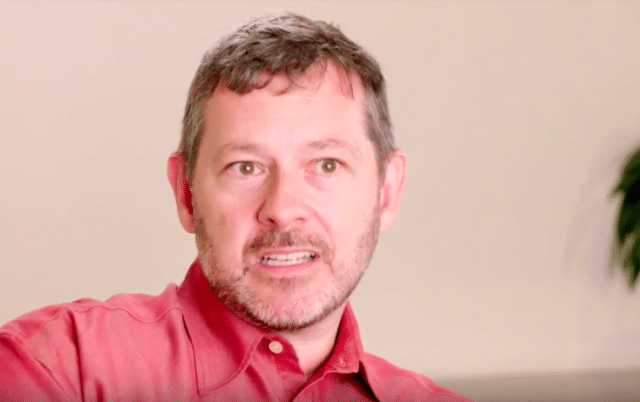 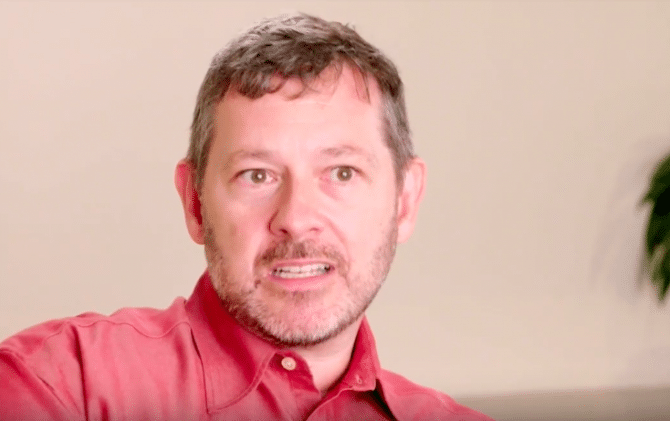 A well-regarded CUNY professor and leading HIV researcher has been accused of snorting cocaine and sexually harassing employees at raucous school parties paid for with money intended to go to HIV and recreational drug research.

Psychology professor Jeffrey Parsons is the youngest-ever “distinguished” professor at CUNY and one of the school’s highest paid teachers, the New York Post notes. According to his Wikipedia page, he is an internationally recognized expert in HIV prevention and treatment, particularly around the health risk behaviors associated with HIV transmission and HIV-related health outcomes for gay and bisexual men.

From 1997 to 2016, Parsons directed the Center for HIV Educational Studies and Training (CHEST), known as CHEST, where he oversaw research on unsafe sex and recreational drug use and pulled in $37 million in federal grant money.

Each year, he would throw a soirée for his team at the end of the academic calendar. According to sources, the parties began as innocent, low-key pizza parties but, over the years, morphed into wild binge-drinking events nicknamed the “CHEST Fest” that included DJs, go-go boys, and illegal drugs.

The parties were paid for with CHEST funds.

“If felt like a hazing frat party sometimes,” a former employee told the Post. “I almost always felt uncomfortable at the office parties by the coaxing to drink.”

Well, last year things got a little too out of hand.

Parsons threw his annual shindig at the Stonewall Inn, where he rented out the entire second floor. The party’s theme: rebellion. It included a lip-sync contest, during which he told two male employees to remove their shirts then approached “the sexier of one of the two” and began taking off his pants.

Parsons also allegedly pressured employees to get more and more drunk and take of their clothes and, later, “engaged in the use, and in the distribution, of illegal drugs (cocaine).”

After employees reported all this back to the college,  $500,000 investigation was launched, during which over 70 witnesses were interviewed and Parsons was put on paid leave.

The probe ultimately found that Parsons had violated the school’s policy on sexual misconduct on numerous occasions as well as engaged “in behavior that violated CUNY’s Drug and Alcohol Policy.”

There’s a good chance Parson taking money from the CHEST fund, which contained federal grant dollars intended for HIV research, to pay for his cocaine party was also illegal, but nothing is being done about that… yet.

Parsons, who has not released any comment on the matter, was asked to resign earlier this month and the CUNY Board of Trustees have preemptively hired a law firm to the tune of $1.5 million in anticipation of a “complex series of alleged violations of the University’s policy against Sexual Misconduct and other CUNY policies, which involve multiple potential plaintiffs.”