Home Gay Life Do you feel comfortable holding your partner’s hand in public? 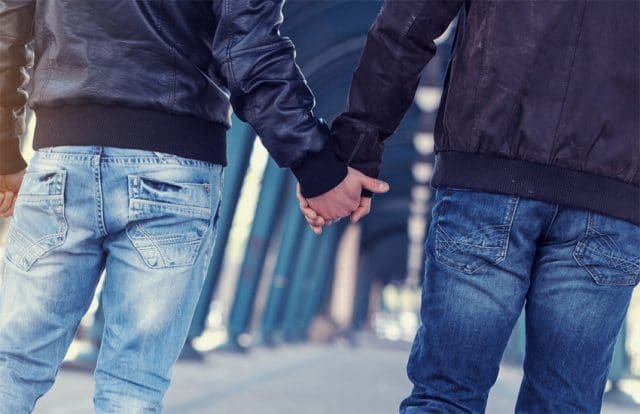 Vote in our poll now!

A gay couple was recently attacked for holding hands in the Netherlands.

Jasper Vernes-Sewratan and his husband, Ronnie Sewratan-Vernes were on their way home from a party at Luxor Live, in their hometown Arnhem early on Sunday (2 April).

The couple were walking hand in hand when they were attacked by a group of men.

Ronnie lost four front teeth, as well as part of a fifth one, and suffered a severed lip.

Politicians and celebs have since responded by holding hands in public.

But do you feel comfortable holding hands?

Do you feel comfortable holding your partner’s hand in public?

Give your voice in the comments below!