Home Gay Life Does Having Older Brothers Make You Gay? 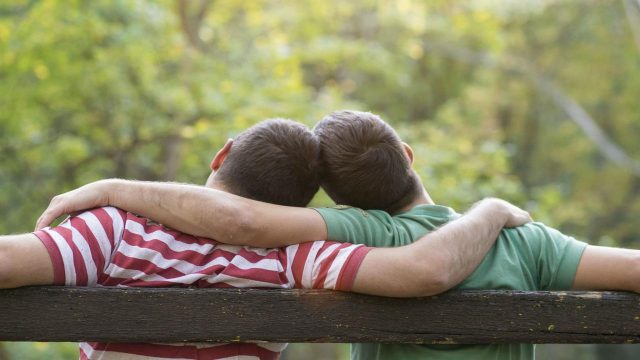 Research Shows The Odds Are Likely…

Ahh, siblings. I’m one of the few people I know who don’t have any brothers or sisters. Yes, I’m a spoiled only-child who has a single parent. It probably has been the source of all my problems, mainly narcissism and being self-centered. I got to miss out on sibling rivalry and the comparisons to The Brady Bunch kids. I mean, I always by default got to be Marcia so perhaps I got the better end of the stick? Yet, I’ve been deprived of having my siblings stand up to bullies on my behalf and the like. Throughout life, I’m blessed to have met friends who have turned into family. I’ll always be a Guncle (Gay Uncle) of sorts. Hang on a second though, apparently if you have older brothers…the more likely you are to be gay! What!? 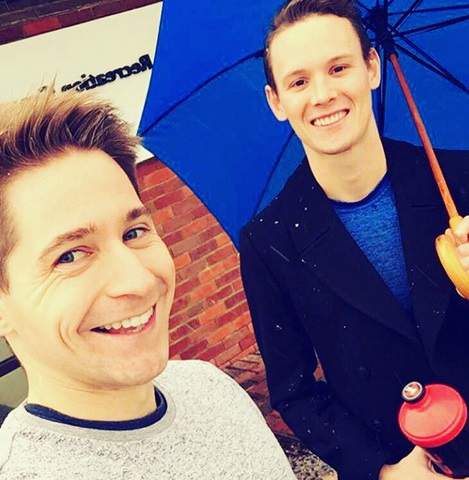 According to CNN, Science have noticed a pattern in research which has a biological reason to homosexuality:

“Many factors may determine someone’s sexual orientation, but in this case, researchers noticed a pattern that may be linked to something that happens in the womb. The phenomenon is related to a protein linked to the Y chromosome (which women do not have) that is important to male brain development. Researchers think it’s possible that when a woman gets pregnant with her first boy, this Y-linked protein gets into her bloodstream. The mother’s body recognizes the protein as a foreign substance, and her immune system responds, creating antibodies. If enough of these antibodies build up in the woman’s body and she gets pregnant with another a boy, they can cross the placental barrier and enter the brain of the second male fetus.”

I’m extremely happy to discover more theories on why someone is gay…since it obviously isn’t a choice! Although, at some point, I’m pretty sure I’d still choose the touch of a man over anyone any day! Still, it’s absolutely mind blowing that Science continues to evolve. Hopefully soon, we’ll have an answer for any question – and not just an opinion.