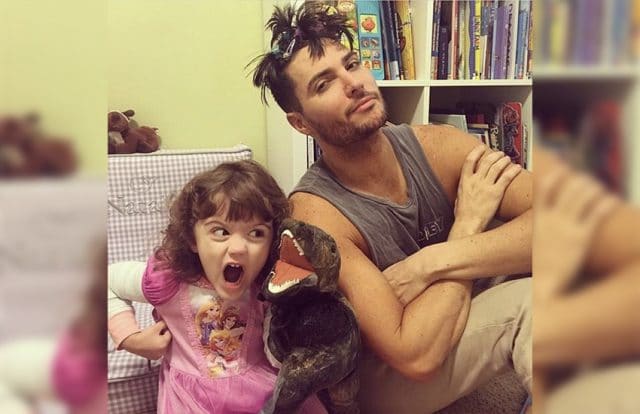 ‘I have to admit that I was thrilled with the response to the first annual Gay Uncles Day!,’ he told GSN, before going on to explain the thinking behind the concept.

‘The idea grew from personal experiences, combined with genealogical research. I’ve always recognized that I will forever be a dead end in my family tree.

‘Upon researching my family’s history, I discovered a similar dead ends in virtually every generation of every branch of my tree, leading me to suspect that, at least, a high percentage of these cases were LGBT persons.

‘My second cousin was a perfect example. Because he was my mother’s favorite cousin, she was able to tell me that he never married, lived with his male “partner” for many years until said partner’s death, and was cared for in old age by the partner’s son. 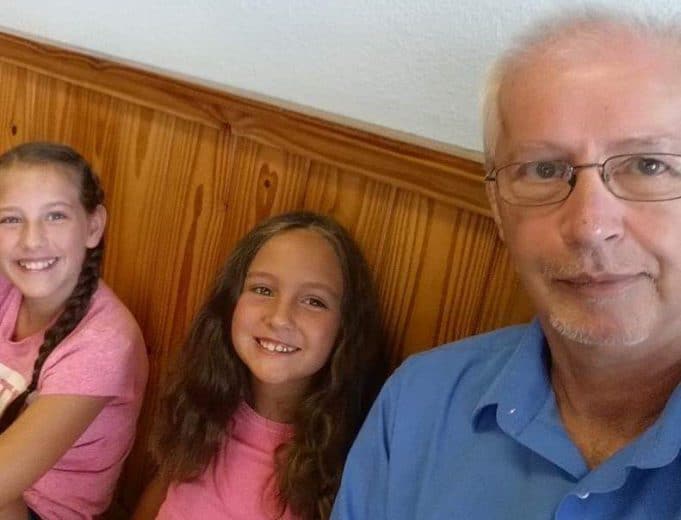 ‘Unfortunately, I never knew of his existence until after his death, and research to learn more about him has been fruitless.

‘Families seldom discuss, as recently as the current generation, these unrecognized characters who contribute significantly to the family, though usually not by extending their own branch of the tree.

‘I want society to stop turning away from LGBT through simple ignorance. I want our contributions to the extended family to be not only recognized, but celebrated.

‘I want parents to stop being hesitant to acknowledge that Uncle Johnny is gay, and that he is nevertheless an integral part of the family.

‘Throughout human history, gay men have been the family historians, the educators of children, the people relied upon to archive and maintain family lore. They’ve been the ad hoc caregivers/foster parents to the offspring of deceased members of their tribes.

‘I want us to not only be relatives of, but relatable to, future generations. This can only happen if we are fully recognized and accepted as members of the family unit. To that end, I chose the second Sunday of August to be the day to celebrate Gay Uncles.’

‘Seeing them grow into their own personalities is so fascinating’
One gay uncle who was happy to post photos on social media for Gay Uncles Day last year was Matt Jacobi – a proud ‘guncle’ to nieces Natalie Clare and Colette Marie.

‘I’ve learned through this whole experience of being a Guncle is that there is nothing more precious than feeling the love of a child and for a child. Seeing them grow into their own personalities is so fascinating,’ he told GSN. 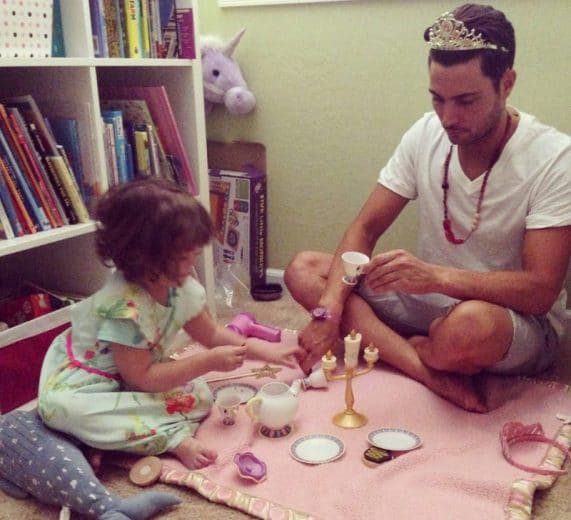 ‘I also have so much more admiration for all the mothers and fathers out there — wow! My hat goes off to all of you. My only wish is that I hope you teach your children the importance of equality. There are all kinds of families out there who love the same.’

‘A joy and an honor’

Another proud uncle is Seattle-based fashion entrepreneur Antony Tan, who has often featured his nephews and nieces on his Instagram.

‘I’ve been a guncle since I was four-years old and I always feel super fabulous about it. It’s both a joy and an honor for me, honestly.

New Jersey-based Don Warga describes himself as a ‘proud gay uncle’, and commented to GSN of his younger relatives’ ‘sheer innocence and the joy that they bring me just holding them. It is fun to watch them grow and become young adults then finally mature, responsible adults with their own families.’

‘The picture (below) that you see is one of me and my great nephew, my nieces first son!’ 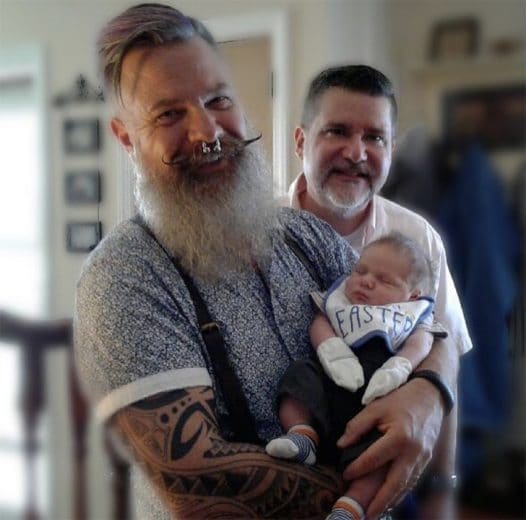 Are you a proud ‘guncle’? Post your own photos with cherished family members below!