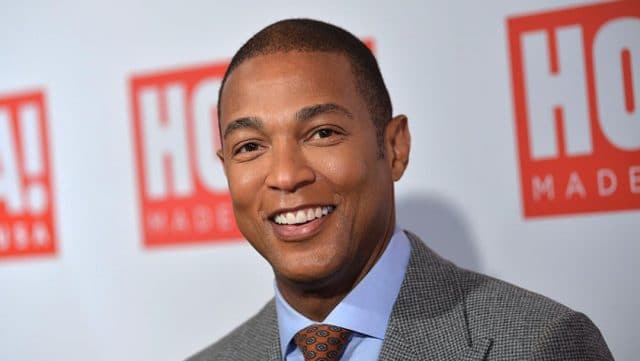 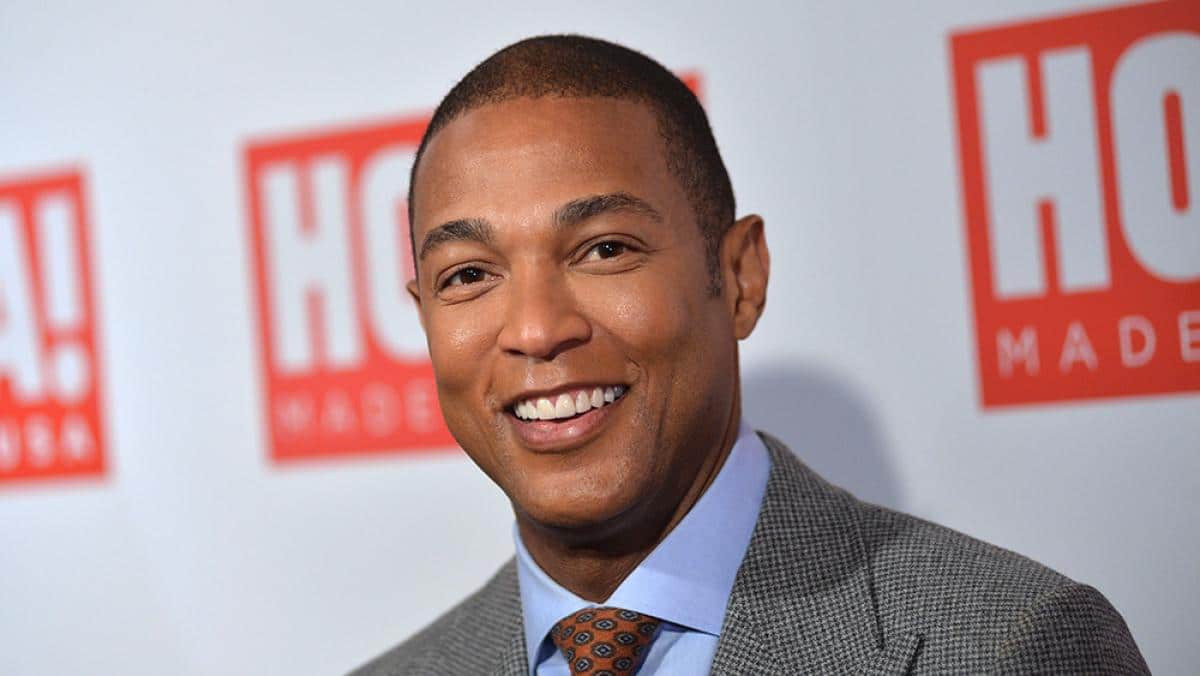 The host of CNN Tonight and self-proclaimed “Twitter king,” Lemon is fearless, whether the topic is Donald Trump, gun violence, racism, or homophobia. He came out publicly in 2011 in a New York Times interview about his memoir, Transparent, which details his youth in Louisiana and the years he spent working his way into the echelons of national broadcast news. Even before that, he revealed on-air that he’d been molested as a child. In typical Lemon fashion, his statement wasn’t planned, but a spontaneous and emotionally powerful response to a pedophile scandal he was reporting on.

With the advent of the Fearmonger-in-Chief, Lemon upped the ante, opening one of his broadcasts with, “This is CNN Tonight, I’m Don Lemon. The president of the United States is racist,” after Trump called Haiti, El Salvador, and African nations “shithole countries.” After two black men were killed at a Kentucky supermarket in 2018, Lemon called white men “the biggest terror threat in the country”—an assertion that resulted in a Twitter hate storm, a barrage of racial slurs, and even calls for his lynching. He’s been a favorite target of Trumpians, even withstanding a bomb threat made during the taping of his CNN show, and yet he just won’t quiet down.

Lemon’s humanity is often on display. He’s made on-air gaffes and isn’t afraid to ask unpopular questions—we’re assuming for rhetorical purposes—such as “Is being gay a choice?” While taping a 2017 New Year’s Eve special in New Orleans, a visibly tipsy Lemon kissed his boyfriend Tim Malone on air, exclaiming, “I love you, baby!” For any public LGBTQ figure to kiss their partner on live television is still a boundary-breaking act—even more so for a black man. Lemon and Malone were engaged to be married in April.

At great personal risk to himself (see: death threats), Lemon continues to push the boundaries of equal treatment for both LGBTQ people and African-Americans, and especially for the intersection of the two. Earlier this year, when Kevin Hart appeared on the Ellen show after being fired by the Oscars for his anti-gay tweets, Lemon addressed the issue directly, saying, “We in the African-American community need to stop low-key cosigning homophobia. It’s not cool,” and asking, “If I don’t speak for that community, who’s going to?”

And Lemon doesn’t just break barriers while onscreen. This touching story by Garren Keith Gaynor details how Lemon turned a backstage interview at the Native Son Awards into a personal coaching session, encouraging the young reporter to be honest and come out to his mother, who was likely “stronger than you think.” Gaynor did so, with great results.

As Lemon said during their interview: