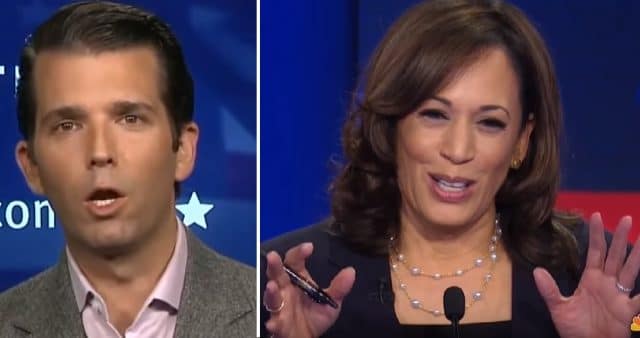 Less than an hour after Sen. Kamala Harris (D-Calif.) challenged Joe Biden’s record on race during part two of the first Democratic debate last night, hundreds of “suspect” Twitter accounts began to claim that the presidential candidate is not Black and questioned her US citizenship.

Donald Trump Jr. bolstered the racist campaign by retweeting a post questioning the California Democrat’s ability to address issues of importance to black Americans because she is the daughter of a Jamaican immigrant.

The president’s eldest son, in a tweet he’s since deleted, shared a tweet that read: “Kamala Harris is *not* an American Black. She is half Indian and half Jamaican. I’m so sick of people robbing American Blacks (like myself) of our history. It’s disgusting. Now using it for debate time at #DemDebate2? These are my people not her people. Freaking disgusting.”

Just as Barack Obama’s US citizenship and background became a full-fledged conspiracy theory — promoted at the time by Donald Trump — Harris has also been targeted with disinformation questioning her race and legitimacy as a US citizen. Obama birther conspiracy theorists and prominent neo-Nazis, including Andrew Anglin, have questioned her eligibility to run for president, and she’s been labeled an “anchor baby.”

In fact, Harris was born in Oakland to an Indian mother and Jamaican father, and is eligible to run for president.

“Seeing the tweets declaring that Kamala isn’t black enough because her parents are from Jamaica and India, I had an immediate flashback to the 2008 campaign,” said Shauna Daly, who led the fight against online smears on the Obama campaign. That campaign faced an early wave of rumors about Obama’s race and religion, which later coalesced into false claims about the president’s birthplace, whose most famous champion was Donald Trump. 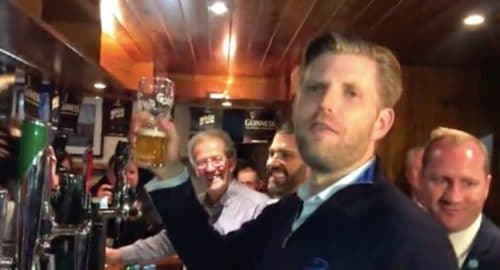 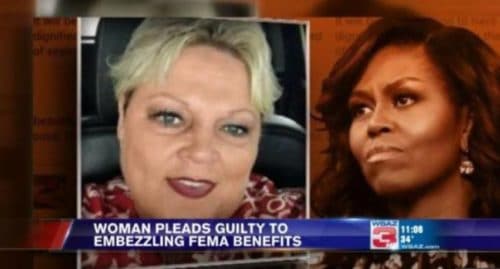 Republican Official Who Called Michelle Obama An ‘Ape In Heels,’ Sentenced To Prison For FEMA Fraud 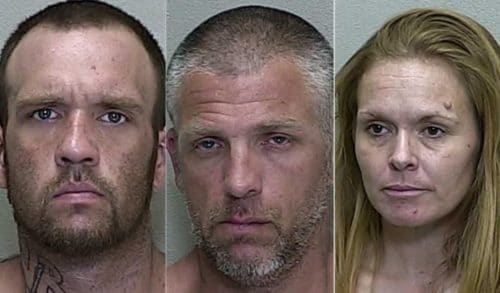 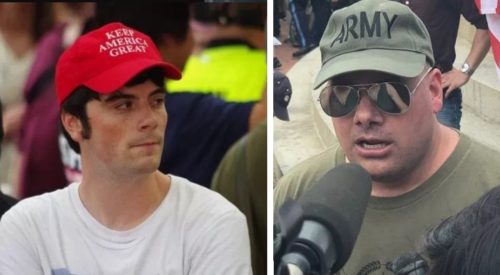 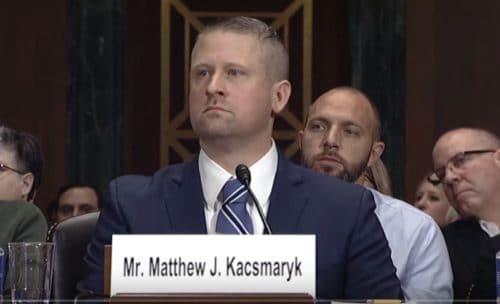 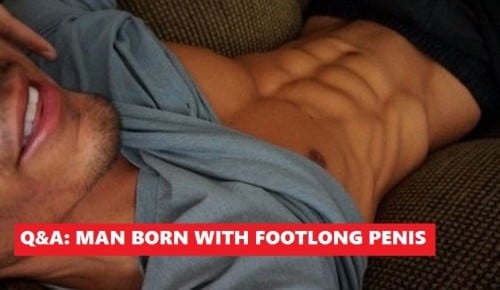 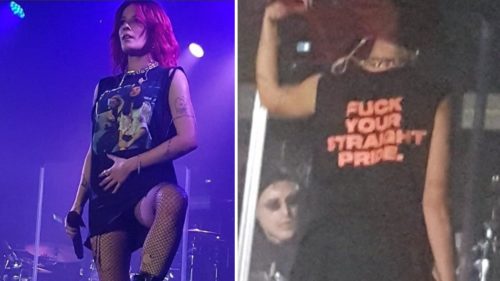 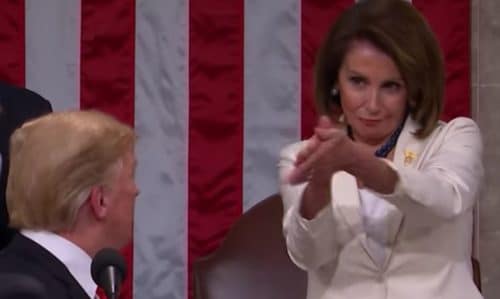 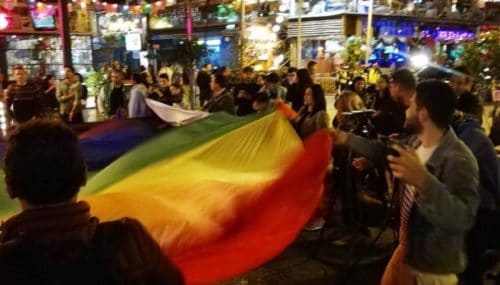