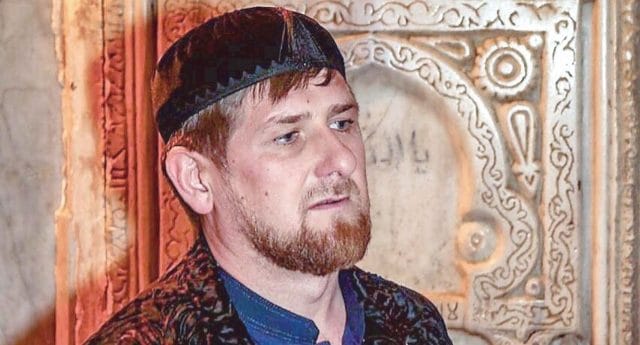 Donald Trump’s administration has finally spoken out against Chechnya’s persecution of gay men.

In an interview which aired on HBO yesterday, Chechen President Ramzan Kadyrov called gay people the “devil” and once again denied reports of the gay purge in the region.

The leader added that if there were any gay people – who he emphasised were “not people” – living in the region, they should move to Canada. 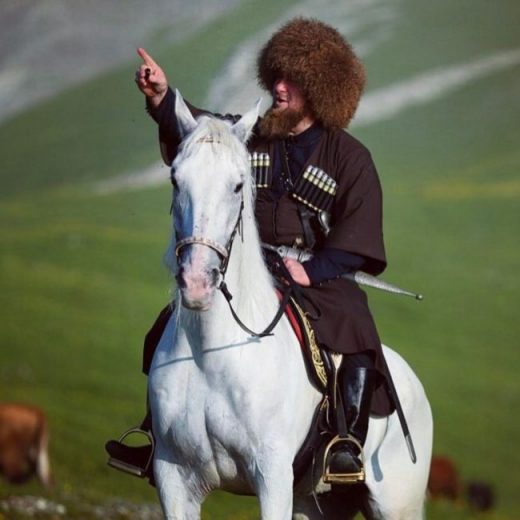 US State Department spokeswoman Heather Nauert said that her department found these comments to be “very concerning and also upsetting.”

She also assured reporters that the administration has raised the issue with Russian authorities “at the highest levels,” according to Associated Press.

Trump and Secretary of State Rex Tillerson have both decided not to speak about the gay purge during meetings with President Vladimir Putin and other Russian officials in the past few weeks.

During the interview with HBO, Kadyrov also said that he would defend the rights of families to murder their gay relatives.

“If we have such people here, then I’m telling you officially, their relatives won’t let them be, because of our faith, our mentality, customs and traditions.

“Even if it’s punishable under the law, we would still condone it.”

The interview with HBO was to promote the country’s sports industry – with numerous sports stars agreeing to appear with the warlord, it’s presumed for large fees.

Petition: Stop the persecution of gay men in Chechnya 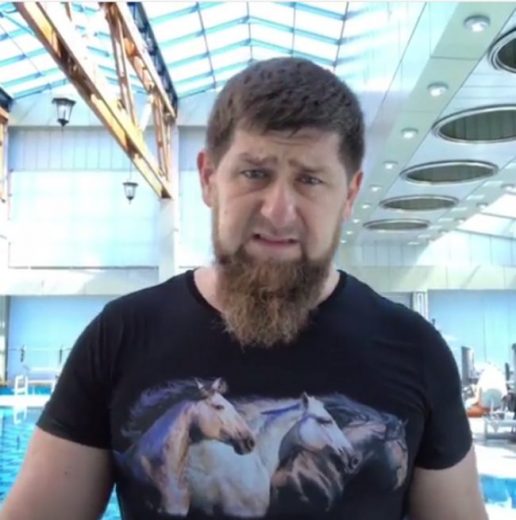 Kadyrov has denied that gay men live in the region before, saying that there are no gay people, just “fake Chechens”.

Initial reports of gay men being detained in the region, which is subject to federal law as it falls under the Russian federation, were revealed by the Russian newspaper Novaya Gazeta.

Journalists who exposed the purge have been forced into hiding as they have received numerous threats from the largest mosque in the region, which has declared jihad against the newspaper.

Following the initial exposure, it was revealed that Chechnya authorities are forcing gay men into concentration camps, sparking an outcry from LGBT and human rights activists across the world.

A number of heart breaking stories from the region have been shared, including stories of parents of gay people who were issued a warning to kill their children before police murdered them in torture camps.

Tanya Lokshina, from the Human Rights Watch, said that Chechen authorities had been conducting “extrajudicial executions, enforced disappearances, torture and cruel and degrading treatment” over the span of the last two decades.

27 names of men who were killed on one night in the region have also been revealed by Novaya Gazeta.