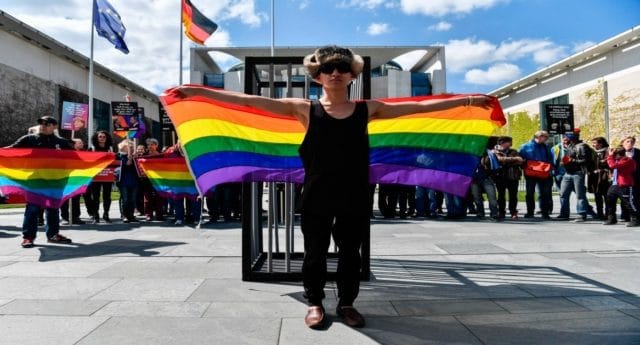 The Russian LGBT Network has helped evacuate 40 gay men from Chechnya, where at least four people have been killed in a “gay purge”.

Reports last month alleged that more than 100 gay men have been detained in the purge in Chechnya with many feared dead.

Gay men are reportedly being beaten, tortured with electricity, and living with no water or food.

In a Skype interview with NPR, the Russian LGBT Network communications manager described how her organisation has set up a helpline for gay men to get them out of Chechnya. 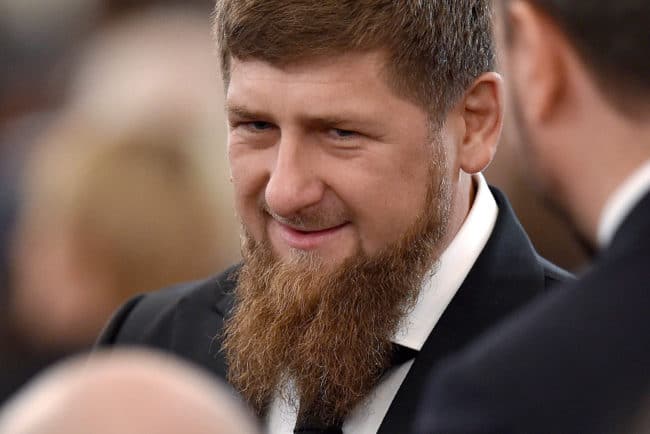 The woman, who stayed anonymous due to the risk involved in her work, said her group has helped 40 gay men to escape from Chechnya.

The men are firstly evacuated from Chechnya to other Russian regions, before being helped to escape the country.

“For most of them, [it] is just deadly dangerous to stay in Russia,” she said.

“They are already haunted by their relatives … because homosexuality is considered to be a stain on the whole family and it is believed that the only way to wash away this stain is to kill this person.”

Earlier this week, a gay teenager was pushed off a balcony by his uncle because of his homosexuality.

After launching the helpline, the woman said many of the men have been afraid to call.

“Since the very beginning, the first people who contacted us … were terribly scared, they were not even sure if we [could] be trusted [or] if we were going to kill them,” she said.

The woman added that the Russian government is not giving them any support and is ignoring them as they are an LGBT organisation.

“What we want from them right now is for them to have a proper investigation on the matter,” she said.

“There was lots of attention from the international community; there was a lot of pressure, and Russian authorities were asked a lot about what’s going on in Chechnya, and at some point they were unable to be silent.”

She called the government “monsters” because it is not doing anything about Russian citizens being killed and kidnapped.

Russian president Vladimir Putin, who first denied any reliable information regarding the matter, has now agreed to investigate the persecution in Chechnya.

This announcement was only made after Putin was urged to take action by international authorities including the US, UK, UN and German Chancellor Angela Merkel.

The journalist who first uncovered the story was forced into hiding after receiving ‘Jihad’ death threats.