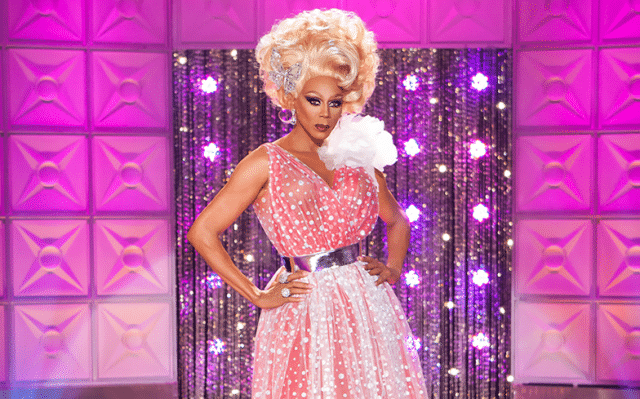 RuPaul’s Drag Race is searching for super fans to participate in an “interactive audience experience” for an upcoming episode.

World of Wonder announced the news on Instagram, telling fans that they “must be comfortable being featured on TV” and might be asked to participate in a “drag demonstration, such as putting on a wig, makeup or padding”.

Applicants must be at least 21-years-old, local to Los Angeles and able to be on set for two 12-hour days.

“If you’d like to be considered for this exciting opportunity, please send us a 1-minute video explaining what makes you ultimate RuPaul’s Drag Race Super Fan!” the post reads. “Please include your social media handles and 2 photos of yourself.”

For anyone who wants to apply, email your submission to rdrsuperfans@worldofwonder.net by 7 August.

“If you are a showgirl, if you are a drag queen, if you are a girl with the cha-cha heels and a pussycat wig honey, you better get up on this show!” the Emmy Award winning host said in a statement.

It’s rumoured that the show has already gone into production, and will air after the fifth instalment of All Stars 5 (see the rumoured cast here) and Drag Race UK. Yup, three seasons of Drag Race within a year – so much C.U.N.T.

Check out the rumoured cast for season 12 here.