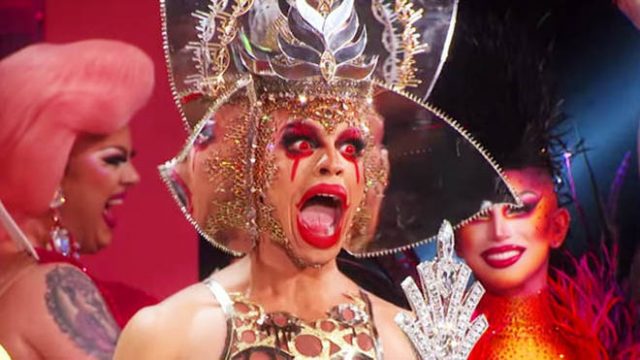 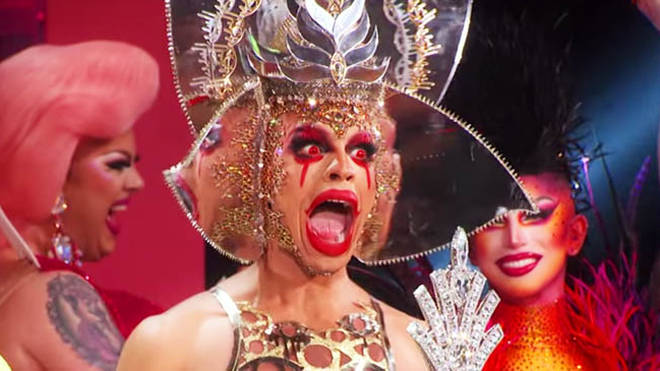 Yvie Oddly, the winner of RuPaul’s Drag Race season 11, recently wrote that it’s selfish for fans to expect drag queens to take photos with them after they finish performing because it’s like asking a star chef for free food after they’ve run out of ingredients… or something.

Oddly is young (25 years old), has only been Drag Race’s reigning queen for a little over a month and has Ehlers–Danlos syndrome, a condition that causes a bodily shortage of collagen that can cause pain and joints to pop out of place. So it makes sense why Oddly would use an overwrought cooking metaphor to try and explain their fatigue.

Fans sometimes expect too much from their idols, and being mobbed by fans after you’ve just given your all can feel exhausting and even a little unfair, especially if you have a chronic illness.

However, numerous Twitter users pointed out to Oddly that it’s an honor to have fans and that some fans can’t afford paid photo opportunities (let alone the $30 ticket they bought just to see Oddly).

Regardless on where you stand on this, Oddly issued the following apology after fan blowback:

In other words, you can ask Oddly for a fan photo after a show, just don’t expect her to be all happy about it. Her joints hurt, alright?

And if you care, you can catch Oddly’s new reality series, Yvie Oddly’s Oddities, after it premieres the week of Sept. 1 on World of Wonder’s streaming app. In it, Oddly will “create her unique brand of avant-garde drag on a broke queen budget” using “unique finds, thrift store throwaways and household items,” or as she likes to call them, “ingredients.”