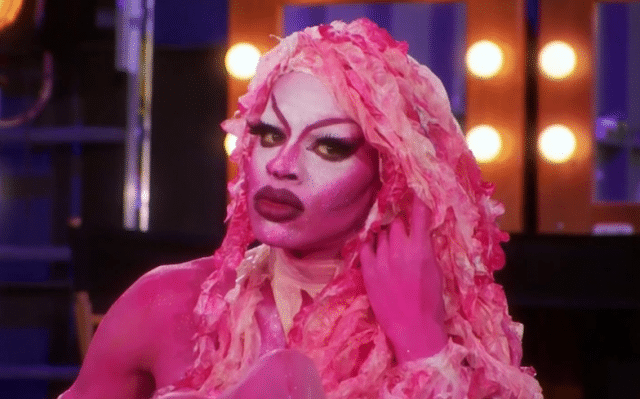 Yvie Oddly has issued an apology to her fans over recent “controversial” tweets.

The queen – who won the eleventh season of RuPaul’s Drag Race – caused “quite the stir” on Twitter after telling fans that she will refuse to take photos after she finishes a show, saying: “Don’t be selfish.”

“Imagine that you’re a very passionate chef who landed your dream job at a prestigious restaurant,” she wrote. “Imagine that you just spent a long day on your feet cooking for people who pay you because they appreciate how your food tastes.

“This is why I refuse to take pictures after I finish a show. Don’t be selfish.”

Her comments were met with a negative reception from fans, with one responding: “After a show? Really? Out at dinner, I understand. After a show, you should be grateful you have fans who will keep you from having a regular job.

“Thanks for letting us know who not to support or give our coins to!”

Season six winner Bianca Del Rio also clapped back, telling Yvie: “It’s only been a FEW MONTHS… GOOD LUCK BITCH! I wish I could troll more, but a fan just asked me for a picture… BE RIGHT BACK!”

Jaidynn Diore Fierce – who competed on the show’s seventh season – wrote: “It doesn’t matter how uncomfortable, how hot, how tired or over it I may be, I will NEVER decline a fan a picture.

“I appreciate each and every person that supports me, I love you all.”

Yvie later addressed her tweets, saying she wants to take opportunity to have a conversation that is “important for our community”, adding: “First, we as queens need to listen when our fans feel disrespected.

“If anyone felt disrespected or unappreciated, I sincerely apologize.”

She added: “I do truly love my fans and take it very seriously to show gratitude for their support and enjoy meeting them. I take responsibility in falling short in this, and I’m deeply sorry if it’s come off that I don’t care, or am not grateful.

Yvie ended her apology by telling fans that they have a “responsibility” to respect queens’ boundaries.

See the tweets below.