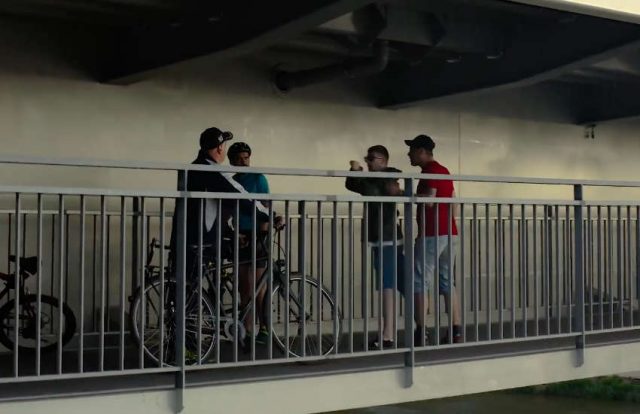 A group of people in Warsaw, Poland gathered to mourn the loss of a transgender friend last night (24 May).

They hung a rainbow flag over the Łazienkowski Bridge where Milo Mazurkiewicz, who identified as non-binary trans, took their own life just two weeks prior. 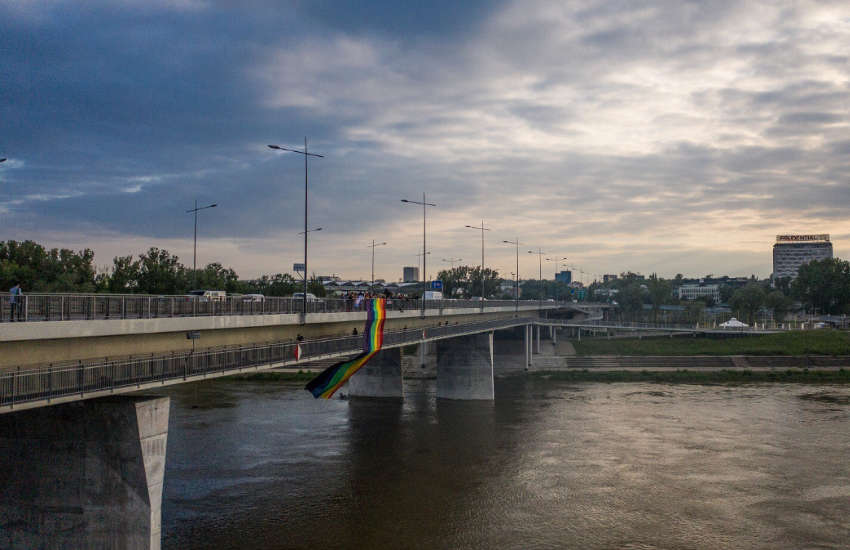 This is the same day she took her own life.

Bartosz Staszewski is an activist from Polish group Proud and Furious. The group decided to hold a special tribute for Mazurkiewicz last night at 7pm.

They held a minute of silence and unfurled a rainbow flag over the side of the Warsaw bridge.

But about 15 minutes into the memorial, a man ran up to the flag along the bicycle track and tried to tear it down. 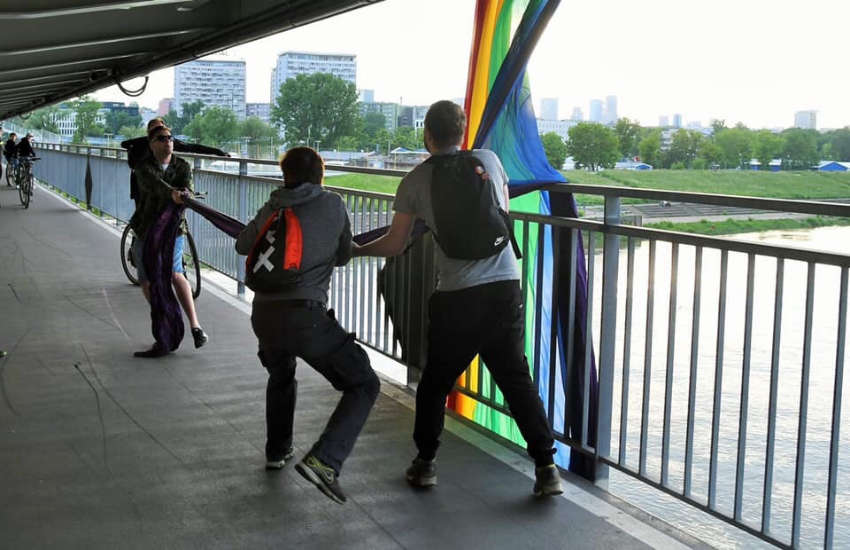 ‘Those two groups were very different groups,’ Staszewski said. ‘It just shows that in one hour, we were attacked by two different groups of homophobic people, who were not afraid to approach us.’

During the attack, an activist called police and asked authorities to urgently come to help.

But it took them around 50 minutes to arrive at the scene, according to Staszewski. 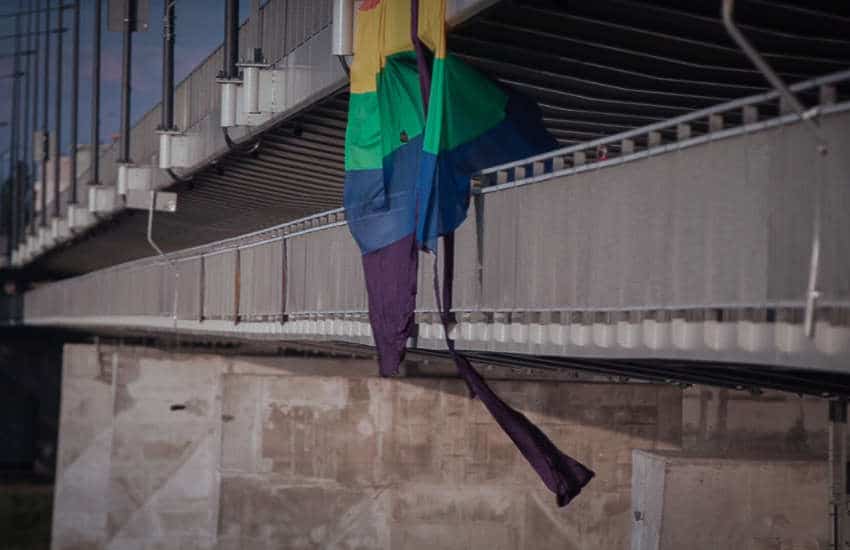 The Polish activists also tried to approach media outlets to talk about the incident, but they refused because it’s too political amidst the EU elections this weekend.

Activists are urging people to spread the news of the attack, in light of a lack of response from local media.

In a list of 49 European countries, Poland ranked number 38.