Home Gay Stars Dustin Lance Black has no patience for A-listers who lie about their... 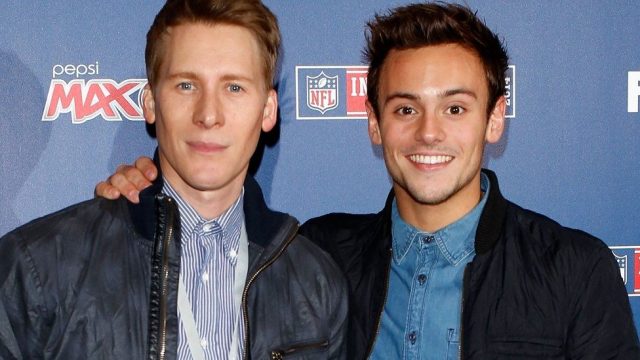 Talking to Attitude, he says, “I have no respect for someone who lies about their sexuality.” At the very least say ‘no comment’, just keep your personal life personal.”“If you’re going to closet yourself, that sends a negative message.”

As The Daily Express reports, he reserves his most potent ire for the agents and reps who persuade their star clients to stay closeted.

“I’ve never encountered homophobia in casting from the studios or networks,” he says, “not once, not ever.” Where you encounter it is with the agents and the managers, they’re the ones who have an outdated notion of the price an actor might pay if it’s discovered that they’re LGBTQ.

Often they don’t want to see anything happen that might compromise their investment.”

“I think they cripple their actors because they stunt the star’s ability to be open and honest, and an audience can feel that.”