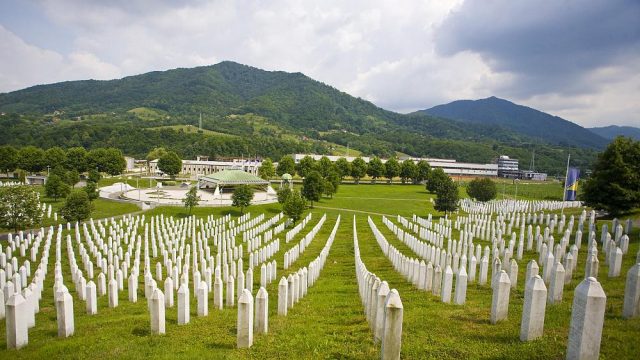 The Dutch Supreme Court ruled on Friday that the Netherlands is partially responsible for the July 1995 deaths of 300 Muslims in Srebrenica.

Relatives of the victims first sued the Netherlands in 2007, arguing that the country is accountable for the deaths of 300 Muslim men because its troops expelled them from their UN base on July 13, 1995, knowing they would be killed.

Some 8,000 Muslims — mostly boys and men — were killed by Bosnian Serbs in the July 1995 massacre in Srebrenica, in the east of what is now Bosnia and Herzegovina.