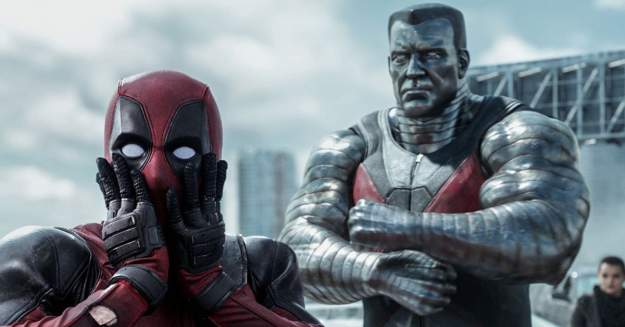 Deadpool 2 is officially coming out this weekend and reviews of the film are now dropping. One of the talking points about the film is the inclusion of LGTBQ superheroes. Not only do we have the bisexual character Shatterstar in the film, but it seems we also have a lesbian couple as well.

The first Deadpool film introduced us to teenage X-man Negasonic Teenage Warhead (played by Brianna Hildebrand). Now, this sequel is introducing us to her girlfriend.

Early in the film, the X-Man character greets Ryan Reynold’s Wade Wilson with her girlfriend and fellow mutant Yukio (played by Shioli Kutsuna).

The film makes a point of expressively stating that the two are in a relationship by having them hold hands and Wade openly commenting on the fact that they’re a couple. 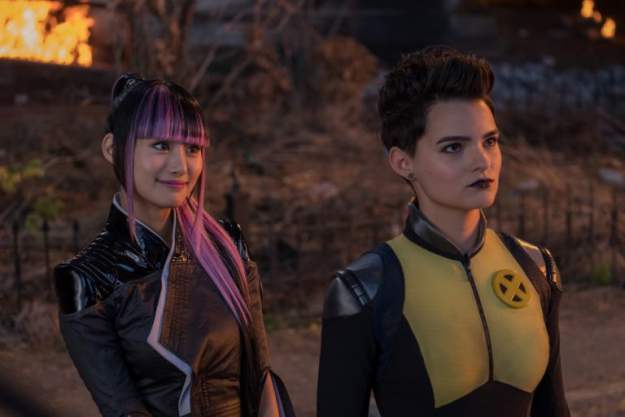 This is a great achievement for the Fox film.

While a few LGBTQ characters have appeared in superhero films so far, including pansexual Deadpool himself, most films haven’t addressed the sexualities of these characters. This is both because of time constraints for the movies and also because movie studios don’t want to offend other countries and lose valuable money.

As such, you have to be a comic book fan, or at least be in the know about comic book lore, to know that these characters are in-fact LGBTQ.

Possibly part of the reason that Deadpool 2 is being so open with this lesbian couple is because the film is already banned in several countries such as China for graphic violence, nudity, and bad language. With the big money spending juggernaut already banning the film, Deadpool 2 can openly express LGBTQ life whereas other films have covered it up.

That said, Shatterstar (played by Lewis Tan) never has his sexuality explored or noted in this sequel film.

As for Deadpool himself, there’s no chance that he’ll be getting himself a male lover anytime soon, because he’s still dating his girlfriend from the first film.

As Reynolds said on the subject earlier this year:

“The only thing that you have to consider going forward is, ‘Are we being faithful to the canon that we nurtured and created?’

“He’s in love with Vanessa because he loves her.”