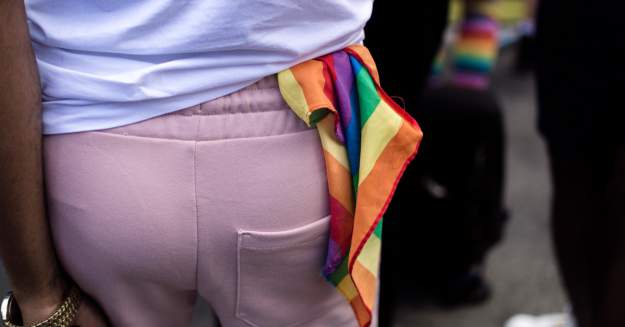 A seven-year-old girl will now have her name registered and recognized by the Ecuadorian government, and that has some fantastic repercussions for gay marriage in the country.

A historical Constitutional Court decision was made recently in Ecuador in relations to the rights of a young girl.

The court decided in favor of seven-year-old Satya Amani Bicknell Rothon who was in court to decide if her rights had been violated. The court ultimately agreed so and ordered the Civil Registry office to register the girl’s full name. That name includes the surnames of her two mothers.

Helen Bicknell and Nicola Rothon are the parents of young Satya and both were overjoyed to hear the news of their court win.

“We knew we were going to win, but we did not know when…” Helen Bicknell said Wednesday during a press conference. “This is the result of efforts of collective articulation, the Ombudsman activated a jurisdictional guarantee, but everything would not have been possible without the support of the organizations.” 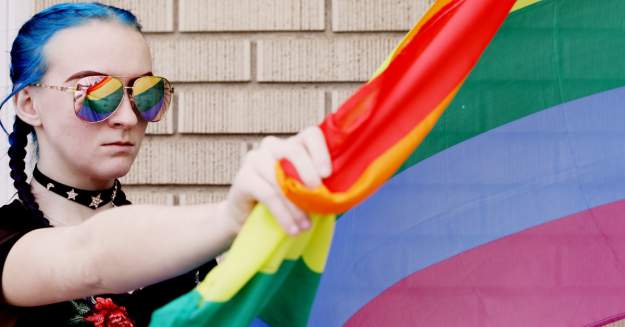 But it’s not just the Bicknell Rothon family that’s celebrating. LGBTQ rights advocates are also happy to hear of the court decision.

By ruling to have Satya’s full name registered, the court is also recognizing the marriage between Satya’s mothers.

Judge Tatiana Ordenana, who made the groundbreaking decision, said all children have the right to be registered, no matter what type of family they come from.

In addition, José Luis Guerra, one of the Bicknell Rothon’s lawyers, says that this is a big step in recognizing diversity and LGBTQ families.