The singer-songwriter whipped out the flag on his third night at London’s 02 arena.

Singer Ed Sheeran sent fans wild when he pulled out a rainbow pride flag at a recent concert.

ed waved a pride flag last night during you need me and i love him a lot ??? pic.twitter.com/0YR8rDMo06

The songwriter was given the symbol of LGBT equality by an audience member during his encore at London’s 02 arena last week.

Sheeran grabbed it gladly and proceeded to wave it throughout the rest of his finale.

Concert-goers took to social media with videos of the awesome act, thanking Sheeran for showing support for the LGBT community.

“Fave bit of the #dividetour show tonight… was Ed Sheeran waving a rainbow LGBT+ pride flag from a fan during the encore,” wrote one fan.

“The fact Ed Sheeran randomly brought out the pride flag during a song at the concert literally melts my heart.”

the fact @edsheeran randomly brought out the pride flag during a song at the concert literally melts my heart? pic.twitter.com/0NyF0uHIs7

“Yas, Ed Sheeran waving the pride flag during his concert tonight,” wrote another.

In 2011, Sheeran landed in hot water for freely using the words gay and f*ggot during a rap battle against English rapper Devlin. When challenged by some for his use of the slurs, he defended himself by saying it was okay for him to use them because his rap was a parody of a homophobic person.

Since then, Sheeran’s spoken out against homophobia on social media and even treated Taylor Swift’s backup dancers to a night out at a gay strip club in Atlanta. 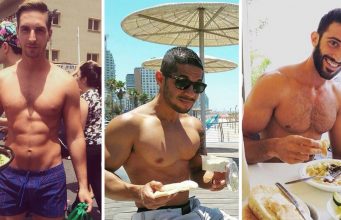 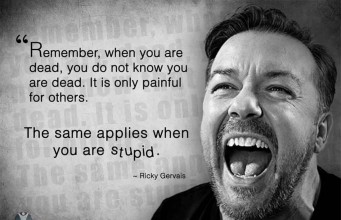 We went undercover among the homophobes. Read the interviews’ results 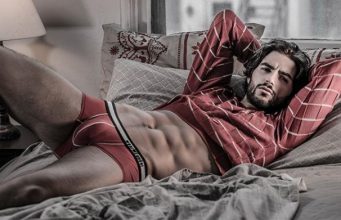 Sexy Santa Shoot Has Us Wishing For A Christmas Redo!