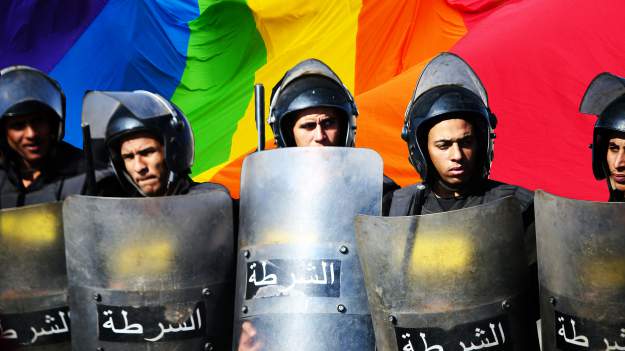 The anti-gay crackdown in Egypt is getting hotter and hotter as each day goes and now Grindr users might want to get off the app if they want to stay safe.

Just last week, we shared that Grindr was sharing information on how to stay safe with users in the country of Egypt. But, it looks like the app may be more of a liability than a help now.

Apparently, Egyptian police are luring gay men to hotels while using Grindr and arresting them on the spot.

This information was shared by gender rights researcher Dalia Abdel-Hameed who released police reports outlining a “cultivation” technique in which authorities lure gay men to traps through dating apps.

“It’s related to the fact that men are using apps more than women and an obsession of who is being penetrated,” Ms Abdel-Hameed said.

“There is this penetration mania in Egypt due to religious reasons, mostly.” 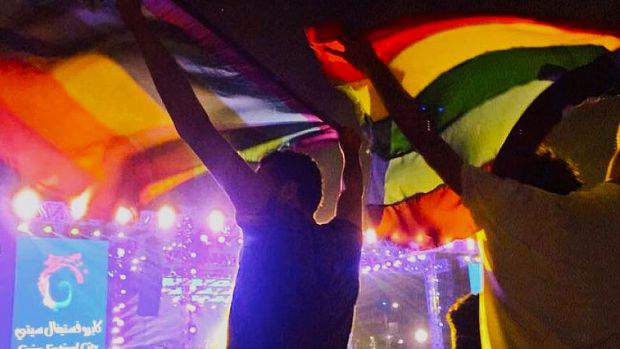 More than 60 people have been arrested in the country after a rainbow flag was raised at a concert in Cairo.

The flag raising which was only meant as a symbol of gay pride at a rock concert where the lead singer is gay, has caused a major crackdown on LGBTQ rights in the country.

“It was just a concert. It wasn’t even a pride parade and we weren’t even calling for our rights. This action was so over the top and I was so shocked,” said Transgender woman Jasmine, 25, to The Age in reaction to the ongoing situation in Egypt.

In addition to the continual arrests, an Egyptian politician has introduced a bill to parliament that would make being gay illegal in the country.