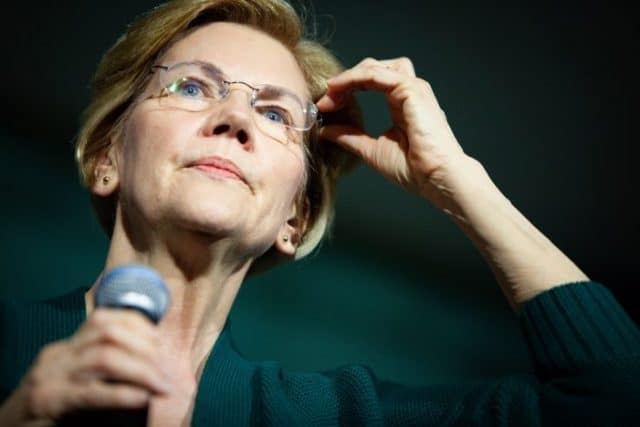 Senator Elizabeth Warren (D-MA) has a plan to pay same-sex couples back for years of discriminatory taxation.

Warren, who is running in the 2020 Democratic presidential primary, re-introduced the Refund Equality Act in the Senate. The bill would allow same-sex couples to file joint amended tax returns to collect refunds from when they were married but before the federal government recognized those marriages.

In 2004, Massachusetts became the first state to recognize marriage equality. But until the 2013 U.S. v. Windsor Supreme Court decision, the federal government did not recognize same-sex marriages, which meant that married couples had to file federal taxes as if they were single, and usually they paid more.

People can file amended tax returns for up to three years after they originally filed, but the Refund Equality Act would allow same-sex couples who were married before 2013 to file for the entire time that they were married.

“The federal government forced legally married same-sex couples in Massachusetts to file as individuals and pay more in taxes for almost a decade,” Warren said in a statement.

A report released last week by the Joint Committee on Taxation estimated that up to $57 million could be claimed by same-sex couples under this law.

Representative Judy Chu (D-CA) introduced a similar bill in the House on June 14.

“This bill not only corrects an injustice against same-sex couples, it also puts money directly back into the pockets of families who have earned it,” Chu said in a statement.

Warren also introduced the Refund Equality Act in the Senate in 2017.