Home Gay Life Elsa is back and she’s more powerful than ever – watch the... 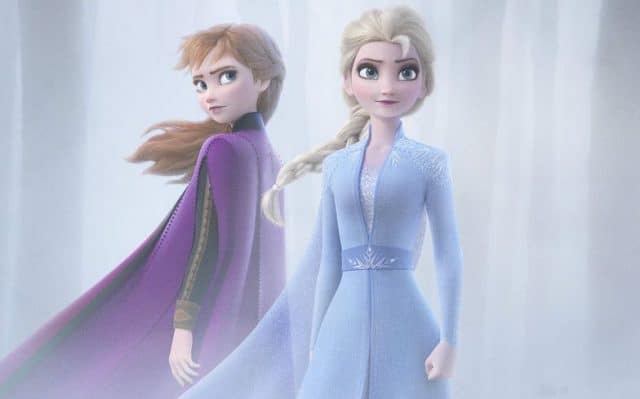 In the new teaser, we witness the iconic character testing out her powers against the sea’s powerful waves, where she is continuously defeated. Could this mean Elsa is about to search for her missing parents, who were lost at sea?

We also see the rest of the gang – Anna, Kristoff and (our personal favourite character) Olaf – aid Elsa on her mysterious journey and fight off some mysterious foes. Watch the incredible trailer below.

The highly-anticipated sequel to Frozen is due for release 22 November 2019.

It will see the return of Kristen Bell (Anna), Adele Dazeem/Idina Menzel (Elsa), Jonathan Groff (Kristoff) and Josh Gad (Olaf), with the addition of Evan Rachel Wood and Sterling Brown in undisclosed roles.

Frozen received widespread acclaim from critics when it was released back in 2013, and grossed nearly 1.3 billion worldwide, becoming the highest grossing animated film of all time. It also won two Academy Awards.

Since 2016, fans have been campaigning for Elsa to have a same-sex romance ever since the #GiveElsaAGirlfriend hashtag went viral. The hashtag sent the internet into meltdown mode, with fans of the hugely popular Disney franchise calling on the movie studio to make its main character an LGBTQ role model. 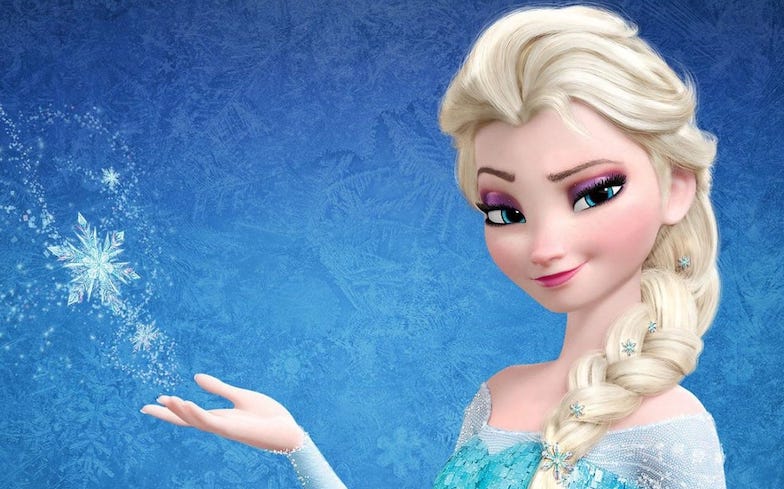 Even Idina Menzel gave her blessing: “I’m all for it. I think it’s a wonderful idea. It’s a wonderful conversation that we should all have about whether a Disney princess or queen could be gay.”

She later added: “I can’t promise anybody that’s going to happen.”

The film’s director – Jennifer Lee – also aired her thoughts on the matter, and provided fans with a tinge of hope.

In an interview with The Huffington Post, she said: “I love everything people are saying [and] people are thinking about with our film ― that it’s creating dialogue, that Elsa is this wonderful character that speaks to so many people.

“It means the world to us that we’re part of these conversations.”

She added: “Where we’re going with it, we have tons of conversations about it, and we’re really conscientious about these things. For me … Elsa’s every day telling me where she needs to go, and she’ll continue to tell us.

“I always write from character-out, and where Elsa is and what Elsa’s doing in her life, she’s telling me every day. We’ll see where we go.”