Job applicants who “sound” gay are less likely to get hired, according to a new study in Archives of Sexual Behavior. 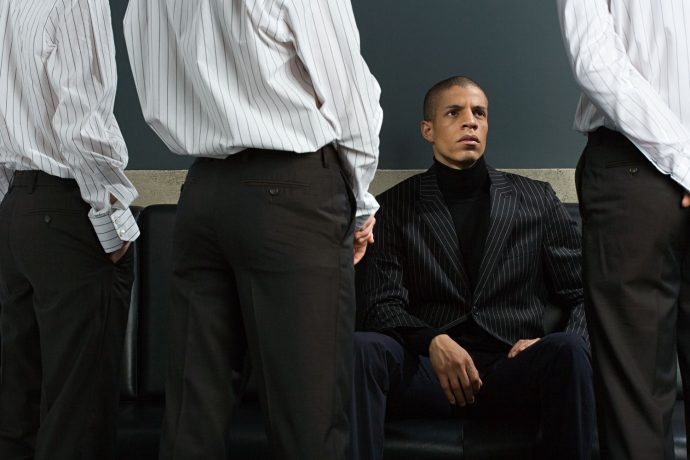 Researchers found that male applicants whose voices were perceived as feminine (admittedly a subjective value), and women whose voices were viewed as masculine, were at a disadvantage when it came to be hired or promoted. They also found this bias was only held by heterosexual men.

“The participants had minimal information about the candidates,” Dr. Fabio Fasoli of the University of Surrey told Broadly. “Just a short audio file saying, ’Hello, I’m Mark, I’m 32 years old.’ Then we’d manipulate the voice electronically, so that half sounded [stereotypically] straight, and half sounded gay. The participant didn’t know anything about the actual sexual orientation of the person, they were only exposed to a voice commonly perceived as gay or straight-sounding.” 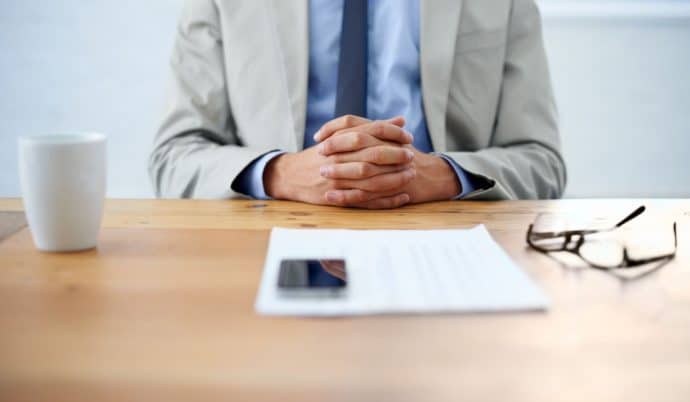 Fasoli confirmed that while its not possible to accurately judge sexual orientation by voice, people will still ascribe certain characteristics to certain voices. The study referred to such a phenomenon as “auditory gaydar.”

The study found listeners considered lesbian and gay speakers “less suitable for a leadership position, and male (but not female) listeners took distance from gay speakers,” the study reported. It’s possible the bias is not against gay men, but against women—that male employers were penalizing anyone who sounded feminine, male or female. “Women didn’t show any preference for one or the other speaker,” Fasoli revealed.