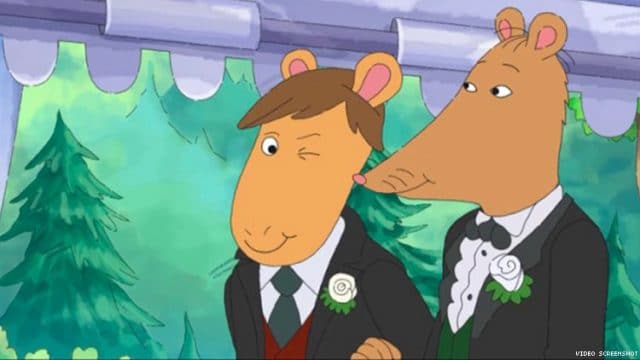 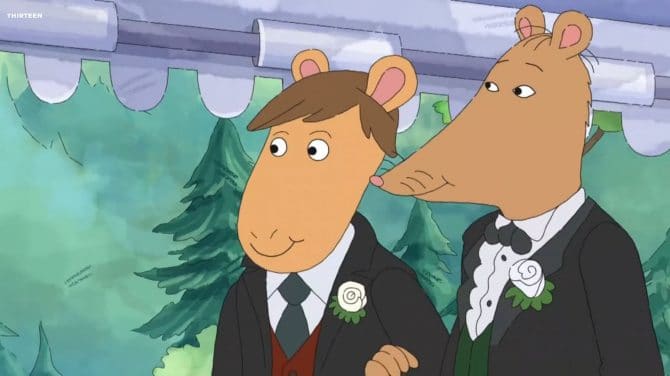 Continuing its campaign for most draconian, antiquated state in the union, Alabama Public Television has refused to run an episode of the children’s show Arthur that depicts the title character’s teacher marrying another man.

The news came this week, just after Alabama passed a complete ban on abortion rights in the state. Mike McKenzie, a spokesperson for APT, told NBC “Parents have trusted Alabama Public Television for more than 50 years to provide children’s programs that entertain, educate, and inspire. More importantly—although we strongly encourage parents to watch television with their children and talk about what they have learned afterwards—parents trust that their children can watch APT without their supervision. We also know that children who are younger than the ‘target’ audience for Arthur also watch the program.”

The episode of the long-running children’s cartoon Arthur has earned wide acclaim for depicting Arthur’s teacher Mr. Ratburn marrying another man. Previously, the show had run an episode which featured a lesbian couple. Unsurprisingly, that episode also got banned in Alabama.

Residents of Alabama wishing to watch the episode “Mr. Ratburn and the Special Someone” can find it streaming at PBS.com.