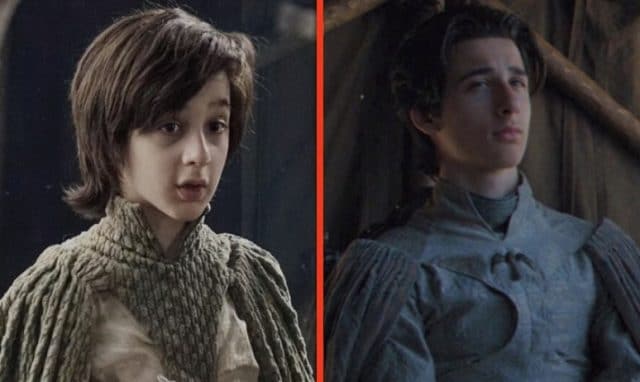 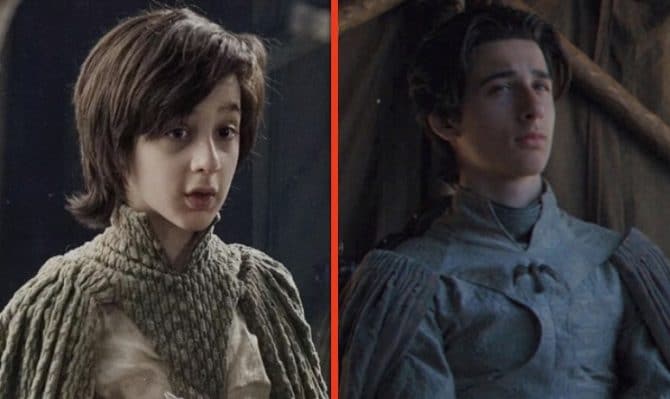 Reaction to the Game of Thrones finale was more mixed than primordial soup, but there was one thing all 20 million viewers seem to agree on: Milk boy got hot.

That is, Lino Facioli, who appeared in the premiere season of GoT when he was nine years old, then in seasons four through six, and finally again in season eight. Now nineteen, fans are seeing him in a new light.

Not since Neville Longbottom actor Matthew Lewis donned a construction hat (and little else) for a homoerotic dance party has there been this much attention paid to an actor’s glow-up.

For those unfamiliar with the show, Facioli played Robin Arryn, the horrible brat son and heir to the even more horrible Lysa Arryn, head of a powerful house in the North.

He got the nickname “milk boy” because of Robin’s insatiable thirst for milk, specifically of the breast variety.

Robin comes back to sit on the council of lords and ladies in the finale episode, and “Milk Boy Got Hot” became a thing, launching Facioli into the spotlight in ways that have astounded even him.

Overnight, he gained 40K Instagram followers, and he admits to The Daily Beast: “I love it.”

“I still can’t wrap my head around it,” he says. “I was a part of something I could never have imagined was ever going to get so big.”

Here he is talking about being a surprise pop culture focal point with TMZ:

Here’s some more from Facioli: