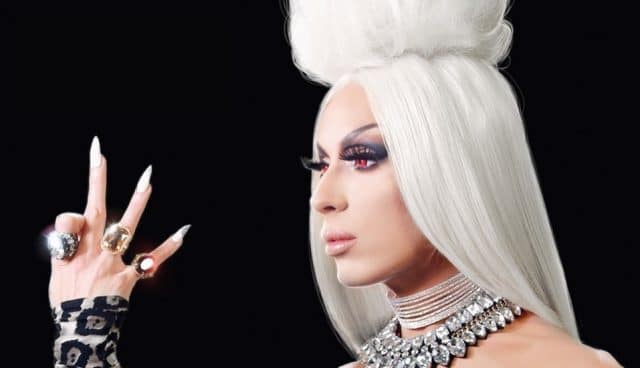 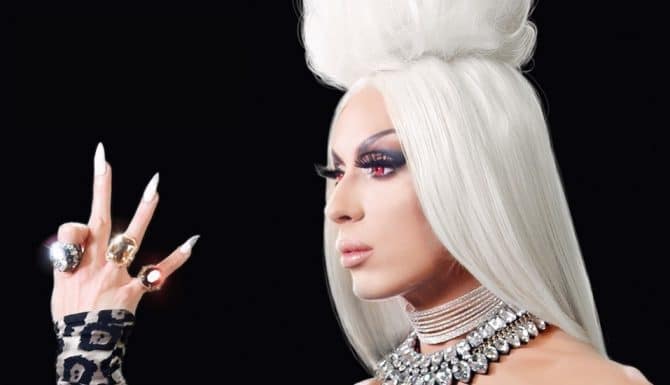 It’s quite the weekend for drag.

Not only is a certain event called RuPaul’s DragCon taking over the Los Angeles Convention Center, and let’s put aside for a moment that Alaska’s debut drag pageant, The Drag Queen of the Year Pageant (Competition Award Contest Competition) is also taking place on Sunday, but the alien goddess has just dropped a surprise album, titled Vagina.

It’s safe to say she nailed these promo spots:

In an announcement, Alaska elaborates on how the album got its name: “Because it continues a movement through the chakras of the body.”

“My first album was Anus, and the next chakra above that one is the genitals. Naturally, the vagina, the portal of all life, and the passage through which every human being comes into being was the only choice for the album title,” she continues. “In the wake of the current political climate, where women’s bodies are being regulated and controlled by men, I think the title grabs people’s attention and it’s a little dangerous. I like that.”