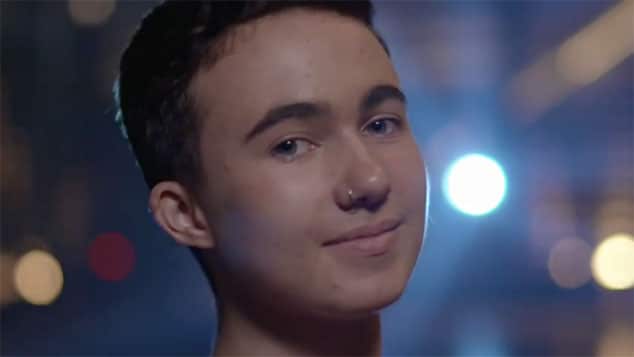 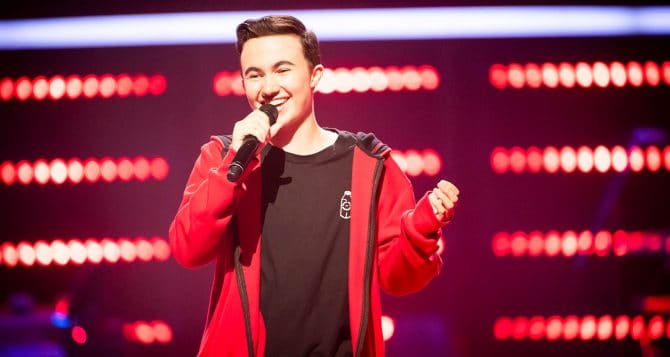 A 15-year-old transgender boy has already become a breakout sensation on the Australian version of The Voice, courtesy of a cover of “Firestone” by Kygo.

Oliver Cuthbert attracted the attention of both judges Boy George and Delta Goodrem, both of whom punched their approval buttons during the blind singing portion of the competition. He also opted to join Boy George’s team.

Following his performance, Cuthbert revealed that he’d begun taking testosterone last year and that it had affected his singing voice. In essence, he had to retrain his vocals from scratch.

“I knew going on hormones would change my voice forever,” he told Honey9. “And I’ve heard stories and had friends who just couldn’t sing after hormones because it’s such a major difference.”

Cuthbert’s parents also sat in the audience to give their son encouragement, cheering the judges to give their approval. He will now go on to compete, first as a member of Boy George’s team, and–should he succeed–as a solo artist for a contract with Universal Music.