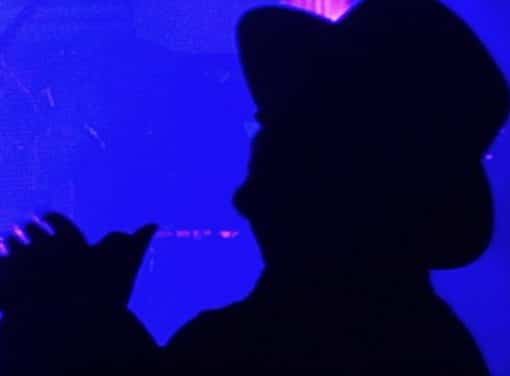 After seeing the crazy success of Bohemian Rhapsody and Rocketman, MGM has announced it’s jumping on the musical biopic bandwagon.

Deadline reports that the studio is developing a movie about Culture Club frontman Boy George.

Since bursting onto the music scene in the 1980s, Boy George has sold over 100 million singles and 50 million albums. He has also written two bestselling autobiographies.

Sacha Gervasi, who directed the 2012 Alfred Hitchcock biopic Hitchcock, is slotted to write and direct the film, with George serving as co-executive producer.

The biopic will chronicle George’s rise to stardom, from his early success with Culture Club to the longevity he has enjoyed as a solo artist.

“There is no filmmaker better suited than Sacha Gervasi to tell George’s confessional story with the irreverence and emotion it deserves,” MGM president Jonathan Glickman said in a statement this week.

But this isn’t the only musical biopic on MGM’s docket. The studio is also developing one about Aretha Franklin, with Jennifer Hudson rumored to star.

Other musical biopics coming down the pipeline include one about Judy Garland starring Renee Zellweger, another about David Bowie, and possibly one about Madonna, though that may only be a pipe dream.