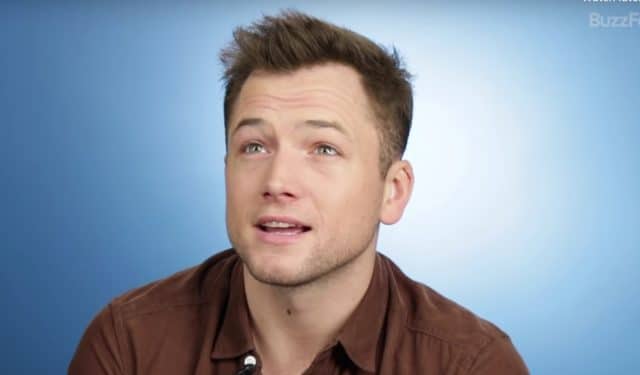 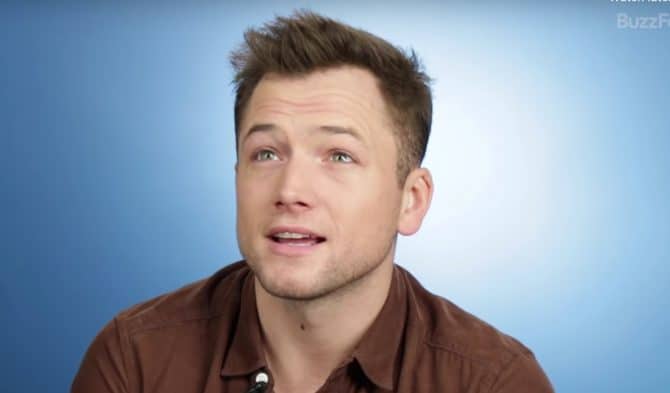 Rocketman is officially in theaters as of today, and to celebrate, Taron Egerton stopped by Buzzfeed to engage in a rite of passage for sexually secure stars: the reading of the thirst tweets.

Egerton, who plays famed gay musician Elton John in the new biopic, is predictably adorable as he reads raunchy tweet after raunchy tweet.

But something even more fun happens towards the end of the vid — he learns a certain word that will likely not be new information to many readers.

Watch at around the 2:38 mark to see Taron’s horizons expand: