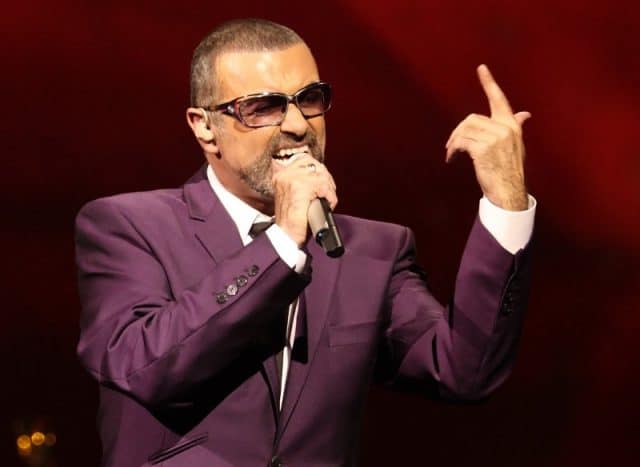 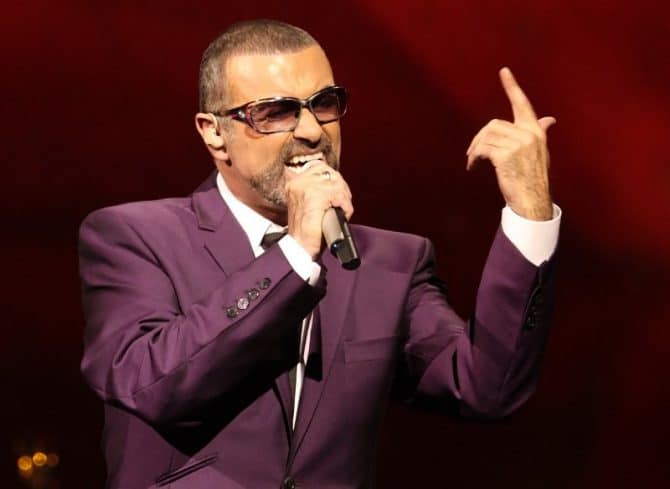 Singer George Michael had $98 million when he died at age 53 on Christmas Day in 2016. Now, two and a half years after the Wham! singer’s untimely death, his estate is finally being divided.

According to The Sun, the majority of Michael’s assets are going to his sisters, Yioda and Melanie, with his prized horse racing stud farm going to his father, Kyriacos Panayiotou.

“George was devoted to his dad and sisters, they were always going to be looked after,” a source told The Sun.

Some of the other beneficiaries named in the will are Michael’s long-time publicist Connie Filippello, his BFF/producer David Austin, his cousin Alex Georgiou, his former personal assistant Michelle May, and model friend Kay Beckenham.

One person who is noticeably absent, however, is his boyfriend Fadi Fawaz.

Michael and Fawaz met in 2011 and were together up until his death in 2016. They lived in a $5 million house in London owned by Michael, which Fawaz has reportedly refused to vacate despite repeated requests from the family.

When The Sun went to the house to ask Fawaz for comment, he opened the door and said: “No way, thank you. Have a lovely night.”

Meanwhile, Michael’s publicist declined to comment when asked about Fawaz being left out of the will.