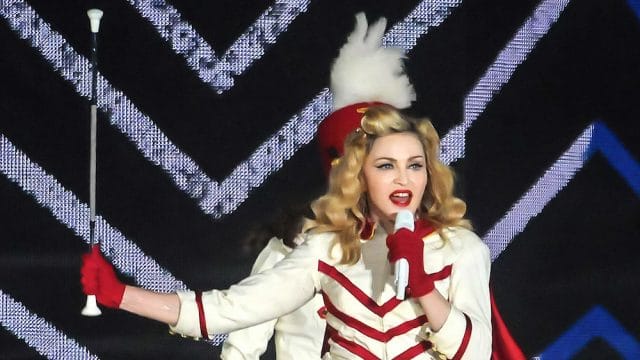 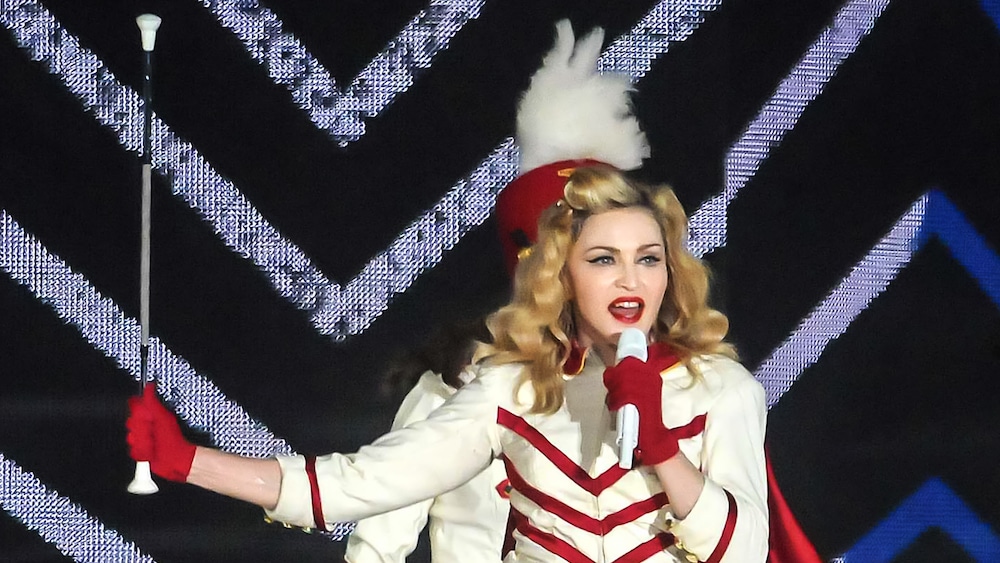 We recently heard a rumor that made us throw up in our mouths a little. Rumor is Madonna once asked Donald Trump out on a date. But is it true? Let’s take a closer look.

The rumor reportedly started in 1991 when John Miller, Trump’s publicist, told People magazine, “[Madonna] called and wanted to go out with [Trump], that I can tell you.”

There were even reports that Madonna showed up at Trump’s Plaza Hotel “in a beautiful evening gown and combat boots” to meet him, but Trump turned her down. Miller said, “He’s got zero interest that night.” (Which is surprising considering that Trump is a megalomaniac and self-professed sexual assaulter.)

But in a recent interview with The New York Times, Madonna denied the rumors and explained the only time she ever remembers interacting with Trump:

There are three other reasons we should view Miller’s story with extreme skepticism: First, Trump and his publicists are pathological liars. The man himself has told 10,111 lies during 828 days as president, a minimum of 12 lies a day.

Second, it’s well known that Trump lies to boost his own reputation. In fact, CNN just reported that between 1981 and 1995, Trump planted stories in multiple New York tabloids and national papers that British Royal family members were seeking to stay in his properties, something the Royal Family repeatedly denied.

Lastly, it’s well known that Trump often planted these stories using an alias. One of those aliases: John Miller. So if “Miller” told People that Madonna tried to date Trump, then you can pretty much trust that the rumor was started by Trump himself in a pathetic bid for attention. Sad.