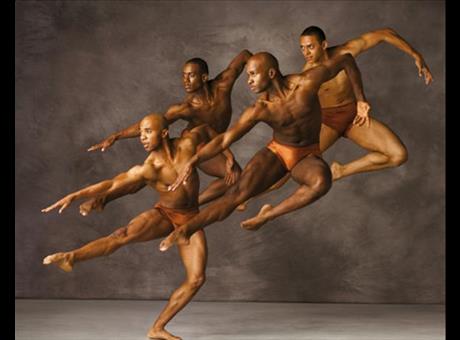 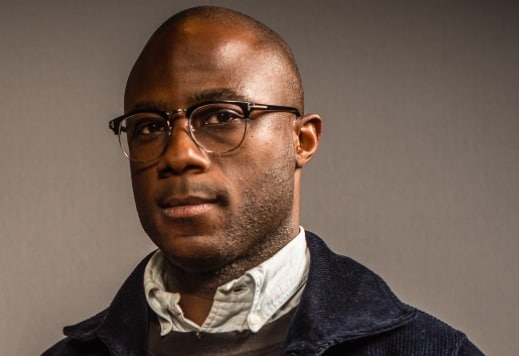 Oscar-nominee Barry Jenkins, acclaimed director of Moonlight and If Beale Street Could Talk, has announced his next project: a biopic of innovative choreographer Alvin Ailey.

Ailey grew up in Texas at the height of the Great Depression, and during a time of terrible discrimination against African-Americans. He escaped to California, and later to New York City, where the Broadway stage became his canvas.

Ailey founded the world-famous Alvin Ailey Dance Theatre in 1958, from which he pioneered new techniques in dance and assembled a diverse, multi-racial troupe of dancers. Ten years later Ailey would also open his own dance academy to provide artistic training to underprivileged communities. Though he never spoke much of it publicly, Ailey identified as a gay man. He died of AIDS in 1989, aged 58.

Jenkins will direct the new film with a script by Julian Breece. Actress/singer Alicia Keys will produce.

The film currently has no cast attached or release date set.