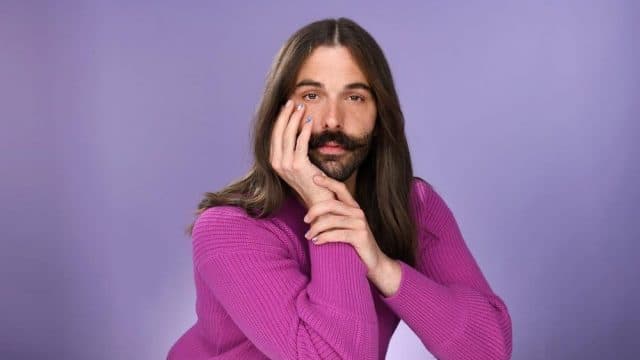 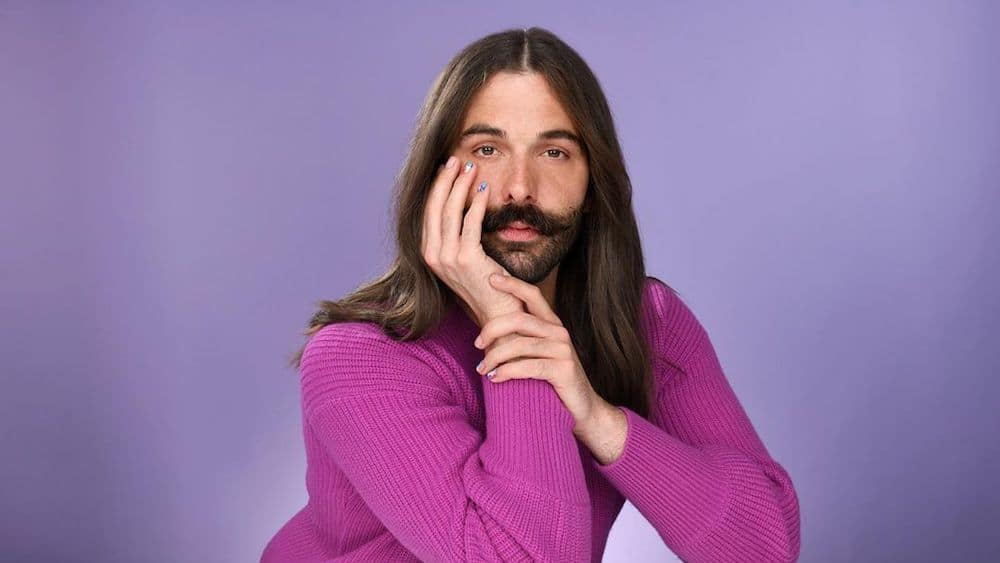 Jonathan Van Ness, the grooming guy from the Netflix makeover show Queer Eye, recently came out as nonbinary, clarifying that “he prefers he/him pronouns, but does not identify as a ‘man.’”

As a child, Van Ness used to put on his mother’s makeup, high heels and scarves while playing in his family’s basement, but he never felt he could wear such things to school where he was bullied for being different.

“I didn’t really put [my dressing] that together with ‘gender nonconforming’ or ‘nonbinary’ or owning that as an identity until recently,” Van Ness said. He continued:

He said the visibility of social media has showed people the options they have for expressing their own gender and added that most of his role models are women including his mother, grandmother and pop divas like Gloria Estefan, Celine Dion, Arethra Franklin, Shania Twain and Mariah Carey.

What does it mean to be non-binary?

According to the National Center for Transgender Equality (NCTE), non-binary and genderqueer identity are labels that refer to people who “don’t identify with any gender” or whose “gender changes over time.” The word non-binary literally means someone whose gender falls outside of the male-or-female binary.

The NCTE points out that non-binary people have existed in societies throughout world history, not all non-binary people get gender-affirmation surgeries and non-binary isn’t the same thing as being trans or intersex (although some trans and intersex people do identify as non-binary or genderqueer).

The organization also says that allies should be respectful of non-binary and genderqueer people’s chosen names and pronouns, recognizing that they don’t need to “understand what it means for someone to be non-binary to respect them.” Most of all, allies should advocate for policies that allow non-binary people to live, dress and have their gender expression respected at work, at school and public spaces, especially bathrooms.