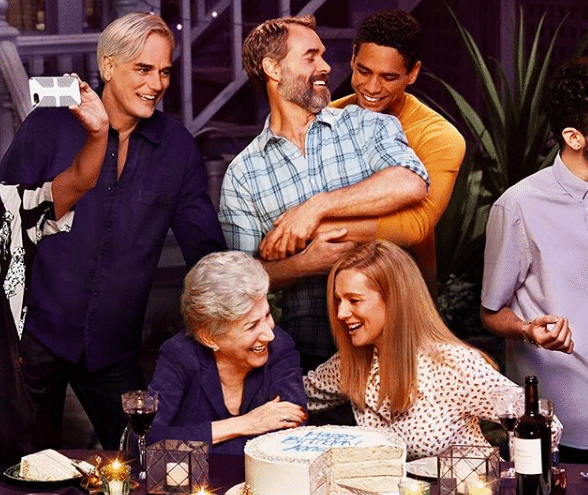 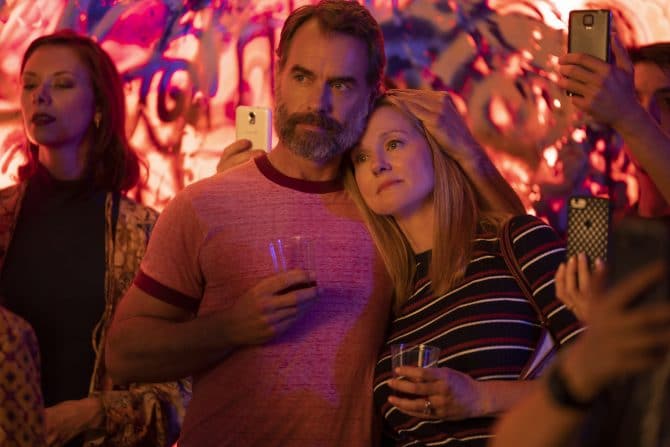 We don’t know about you, but we’re counting down the days until the Tales of the City reboot on Netflix, which premieres on June 7.

Based on the beloved writings by author Armistead Maupin, Tales of the City follows the lives of a group of San Franciscans living in the same apartment complex, as well as the eccentrics that move in and out of their lives.

Related: The trailer for Netflix’s ‘Tales of the City’ reboot is officially here

Netflix has been teasing us with promo shots, Instagram posts, and even a mini documentary about the series reboot for weeks. Now, the streaming giant has dropped another official two-minute trailer.

Related: How ‘Tales of the City’ star Ellen Page found her voice as Hollywood’s queer advocate