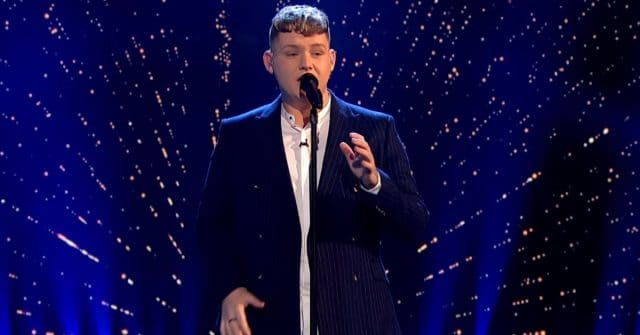 Eurovision organisers have lowered the UK’s score by five points in a revision that leaves the UK still in last place and with just 11 points.

At last Saturday’s (May 18) Eurovision final the UK came last as Michael Rice represented the UK with his song “Bigger Than Us.”

The Netherlands won the competition – originally with 492 points, but with 498 following this recount – with Duncan Laurence singing “Arcade.”

Rice originally garnered 16 points, including three from the public vote, at the final held in Tel Aviv. But after the scores were revised the 13 points he had secured from juries in other countries dropped to just eight, according to the BBC.

The change in score was determined following a “human error” with the jury score from Belarus.

The Belarusian jury was dismissed and their votes not counted because their votes from the first semi-final were revealed, which broke Eurovision rules.

A “substitute aggregated result” was then created, based on other countries’ results, to determine the Belarusian jury scores for the final.

However, “due to a human error an incorrect aggregated result was used,” the Eurovision Broadcasting Union said.

Rice, from Hartlepool, said that even though he came last he had enjoyed taking part, adding, “I’m so thankful to the fans… as well as my whole team who have supported me throughout this whole amazing journey.”

He said, “The main thing I wanted to do was come and sing my heart out and make my country proud.”

In a statement, the organisers said, “The EBU and its partners deeply regret that this error was not identified earlier and will review the processes and controls in place to prevent this from happening again.”