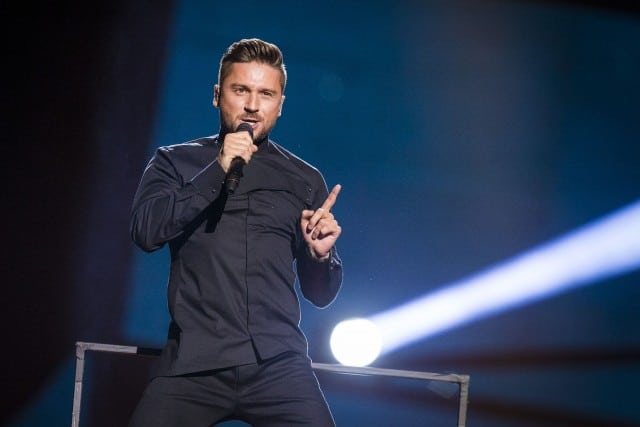 Sergey Lazarev was Russia’s representative this year at Eurovision, and one of audience’s favorites. Lazarev declared that if he’s going to win and Russia will host next year’s Eurovision, he is sure that gay people will be welcome in his country.

“Gay life exists in Russia, it’s not a secret. We’re a modern country, all cities have gay life, we have gay clubs – you can Google it and see how many gay clubs in Russia we have.
“I think if Eurovision will come to Russia, it will be very supportive for the gay community in Russia,” he said despite the negative comments of the lawmakers in Russia who called Eurovision a” sodomy-show.”

However, he didn’t win, and ironically enough, Ukraine’s Jamala with her song that speaks against Russia is this year’s Eurovision winner.

As they try to look ” without sin” Moscow hired experts to “wipe all trace of them from the internet”. At least this is  what British tabloids wrote. Moscow claimed that the photos were part of an anti domestic violence campaign, even if some sources said that Lazarev has a past in adult films industry.