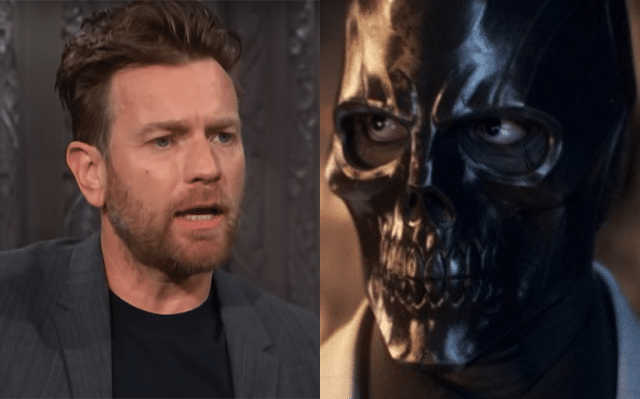 According to We Got This Covered – an extension of entertainment site Rotten Tomatoes – the upcoming villain of the movie, Black Mask, will be portrayed as homosexual and have undeniable sexual tension with fellow villain Victor Zsasz.

News of Black Mask’s alleged sexuality was met with mostly a positive reception from queer fans due to the lack of representation for the LGBTQ community in the superhero genre.

“Black Mask being gay is a great step forward in LGBTQ+ representation in comicbook films,” said one fan. I’m so excited for Birds of Prey and the Fantabulous Emancipation of One Harley Quinn. This will be a fabulous big hit for Margot Robbie.”

Another wrote: “Usually this kind of stuff irritates me but knowing who’s playing the character and how the character is normally portrayed is actually making me happy. I can’t wait to see a gay Black Mask.”

However, some reports state that Black Mask will be a stereotypical “flamboyant” gay man, which was – of course – met with uproar from some fans who slammed DC for including a queer character for “pure shock value”.

“Black Mask sounds like a caricature in the worst way that will only drive down the box office,” a fan tweeted.

The highly-anticipated blockbuster is scheduled to be released in the United States on February 7, 2020.

Watch the first teaser trailer below.