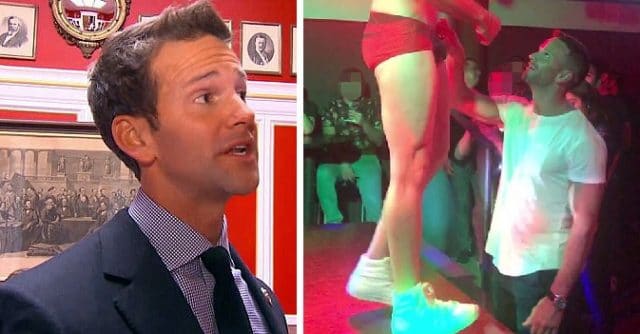 The 38-year-old anti-LGBT lawmaker was caught on camera dancing inside Boy Bar, an LGBT dive bar in the area of Zona Rosa, which is Mexico City’s Red Light District, according to the news outlet.

“The last person I would expect to see in Boy Bar is a former Republican congressman,” the person who filmed Schock told The Daily Mail. “I was taking a video of the go-go dancer on stage and all of a sudden I saw him. He looked like he was enjoying himself.” 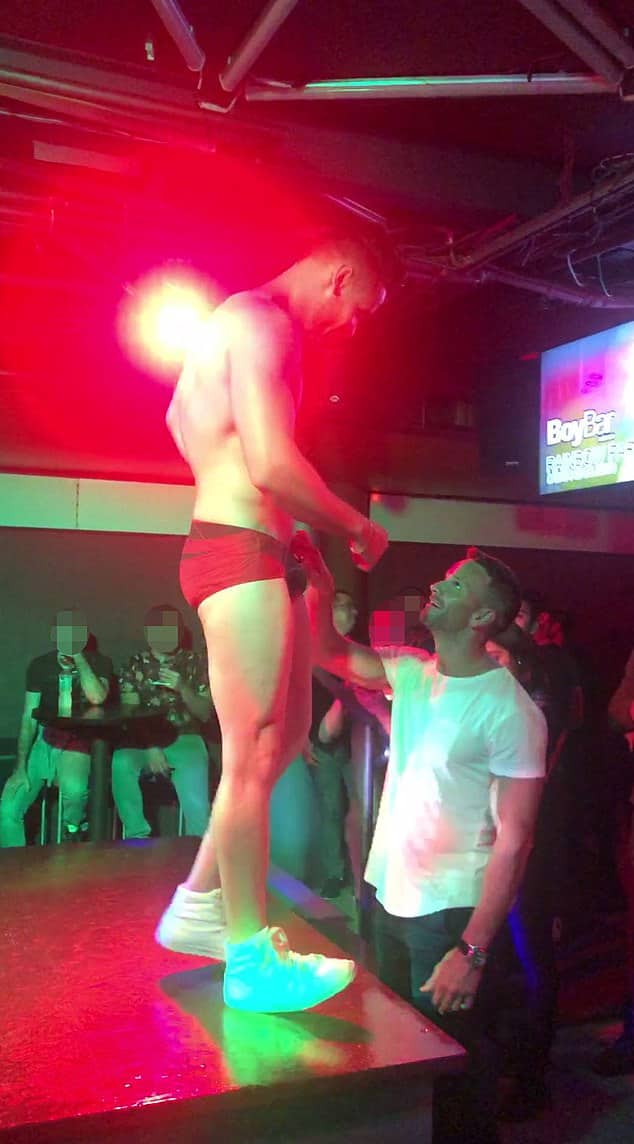 The disgraced lawmaker, who was forced to resign in 2015 after being accused of illegally using campaign funds to fund his over-the-top lifestyle and lavish trips, walked up to the muscular dancer and slipped a bill into his briefs before clasping his hand in a show of appreciation.

According to the Daily Mail, Schock was photographed a day earlier “enjoying a meal with a friend at the National Museum of Anthropology’s cafe in Mexico City.”

Questions about Schock’s sexual orientation made national headlines earlier this year when he was pictured partying with gay men at Coachella and was allegedly photographed kissing a man.

The former congressman has denied being gay in past interviews.

Schock’s anti-LGBTQ voting record includes a vote against the repeal of ‘Don’t Ask, Don’t Tell’ and his support for an amendment to the Constitution that would ban marriage for gays. He was awarded a zero rating from the Human Rights Campaign.