Home Gay Life EXCLUSIVE: Gay family told they can stay together by ‘modern means of... 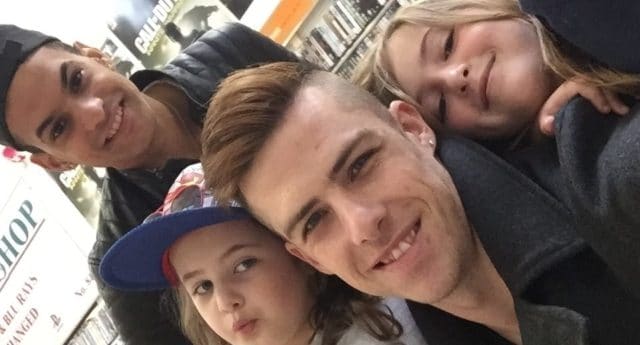 A gay British citizen and his US-Cuban partner are appealing for public support after they were told that they would be able to survive their relationship across the Atlantic through the “use of modern means of communication” in a Home Office decision, PinkNews can reveal.

Donavan, who is a UK citizen, lives with his partner Alex in Sheffield with their two daughters, from Donavan’s previous relationship.

The couple, who have lived together for three years in the UK, are hoping that their family will not be torn apart as they lodge a second appeal for Alex to remain in the UK after they met in the States seven years ago.

“Firstly, he had a six-month visa to come over,” said Donavan. 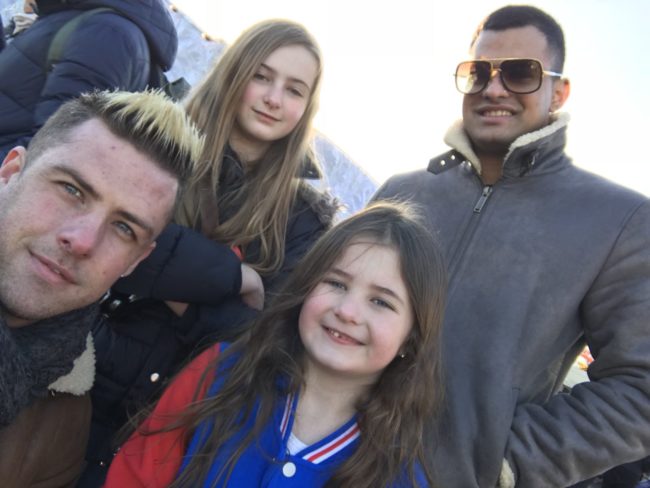 “He was working at Armani on South Beach – and was going to head back after the visa expired. But we decided that we wanted to stay together, I definitely didn’t want him to go, because everything had finally fitted into place,” he added.

However, what the couple didn’t realise was that they would have to endure a stressful two-year visa application process that would set them back “thousands and thousands” of pounds.

After building a case for the Home Office in which they submitted 1500 photos of their family and had 70 of their loved ones vouch for their relationship, they received a rejection letter which said that Alex would be deported to Cuba in a fortnight – a place where he hasn’t lived since he was a teenager.

“They gave us several reasons as to why they thought we could manage, even though Alex is a member of our family and takes our daughters to school every day,” said Donavan.

“They said the fact that I was a high taxpayer, I would have the ability to travel to Cuba to go and visit, alonh with my daughters.

“They also couldn’t find a tickbox for a partner under the same definition for same-sex couples, which hindered us drastically.

“It was 28 days from receipt of the letter, and we received the letter two weeks after the letter was generated by the Home Office. We had no time. Our lawyers worked day and night, and it’s cost us extreme amounts of money – thousands and thousands,” he said.

“I earn enough of a wage that we support ourselves. Alex wants to work, he wants to contribute. We asked if he could study, if he could volunteer – and nothing. We’ve had to start another VISA application afresh, and it’s our last chance,” he added. 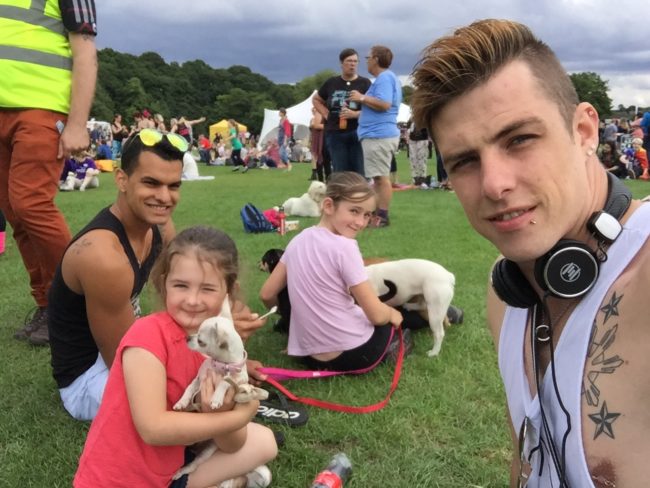 “We’ve already planned to get married this year in August – but I don’t want to get married for the sake of the visa because the Home Office don’t recognise our partnership – it’s just been extremely stressful,” he said.

The pair are hoping to get 1000 signatures as part of their change.org petition to bolster Alex’s right to stay.

Alex has been clear that a life in Cuba as an out gay man “is not a life he wants to live.”

“He’s lived half of his life in the US – he was a teen,” said Donavan.

“In many instances the Cuban government have frowned upon being out and proud, people have been imprisoned. There’s no public displays of affection,” he said.

“He would have no life there. he’d rather not be around than in Cuba.”

The UK Lesbian and Gay Immigration Gsame-sex remarked on the “increasingly complex” nature of the cases they have taken on board in recent years. 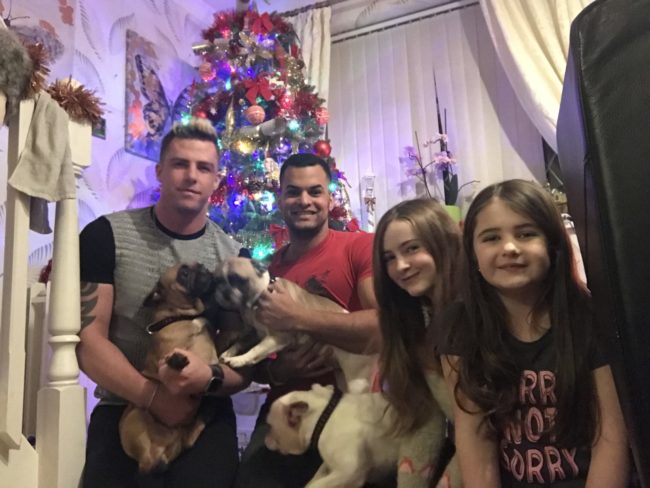 “The UK Lesbian and Gay Immigration Group started campaigning for same-sex couples to be able to stay together in the UK in 1993,” said a spokesperson for the group.

“While the law has changed to give equal recognition to same-sex relationships as heterosexual relationships, immigration law has become increasingly complex and UKLGIG still receives many enquiries from LGBTQI+ couples needing immigration advice.”

“The legal definition of “family” is sadly lagging behind reality,” said the couple’s MP, Sarah Champion.

Donavan said he intends to “stay strong” and get the signatures he needs to help secure Alex’s stay – and cannot imagine a future without Alex.

“We’ve told the kids Alex might not be able to stay – my younger daughter took it really badly,” he said.

“I’m not sure what I would do. It wouldn’t just impact me, it’s my daughters too. My whole life, and family to be split up, is something I cannot imagine.”