Home Gay Life EXCLUSIVE: How one Oklahoma church decided to push back against Christian homophobes 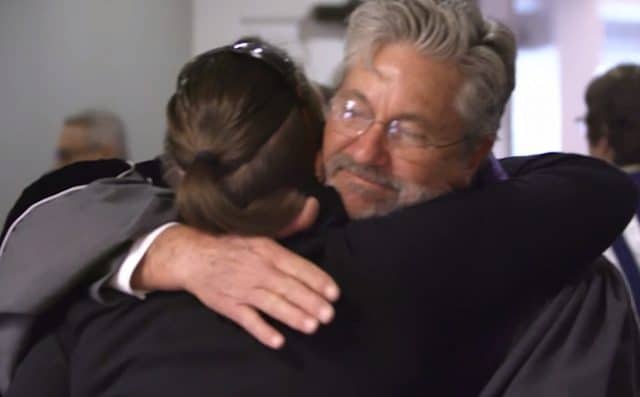 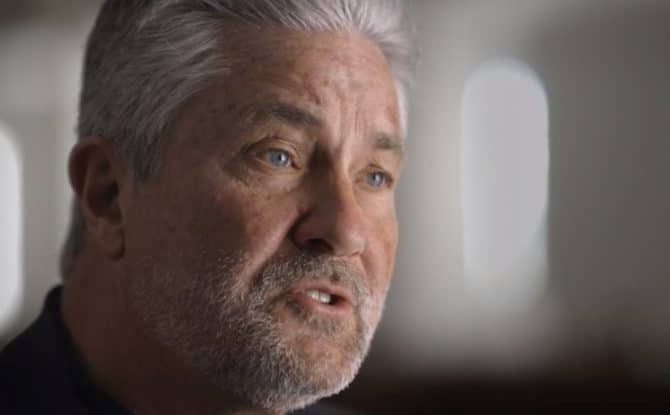 The countdown to the July 12 release of American Heretics continues, and we just scored an exclusive clip.

The new documentary film by directors Jeanine and Catherine Butler follows a group of ministers in rural Oklahoma working to kill the notion of the Republican Party as the “Christian” party. The movie focuses on several Oklahoma churches, including the Mayflower Church which started performing same-sex marriages long before they became legal in the state. Doing so sent a message of the church as a place of inclusion and love, rather than one of judgment. Much to the delight of the leadership, the church actually underwent a significant expansion as a result.

In an era of polarization, bigotry and corruption brought on by the Trump Administration, American Heretics aims to take Christianity back from the forces of hate, and make America love again.