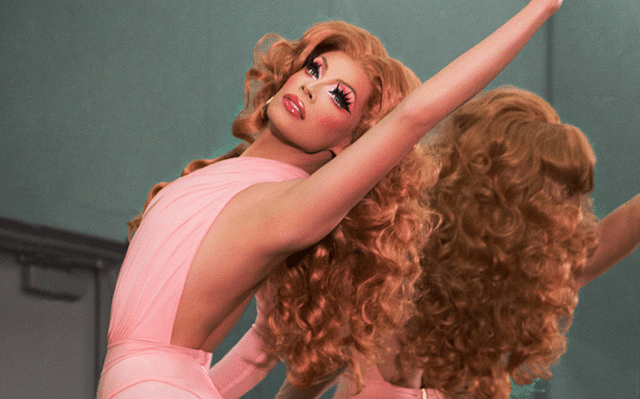 Drag Race’s legendary fan-favourite contestant Valentina has told us why she’ll never return as a competitor on the series.

Speaking exclusively to GAY TIMES for our June issue, the season nine and All Stars 4 contestant revealed: “It’s not on my list. I would hope that if it came around, I’d be so busy with my endeavours that I’d have to say no!

“If I was available Mary, what a fun fucking ride it would be to do that shit again.”

However, she said she doesn’t “feel the need to compete with a bunch of people”, adding: “I’m done being a competitor, I don’t see it like a sport. I see it as an art. If you notice on All Stars 4, I wasn’t competing against other people. 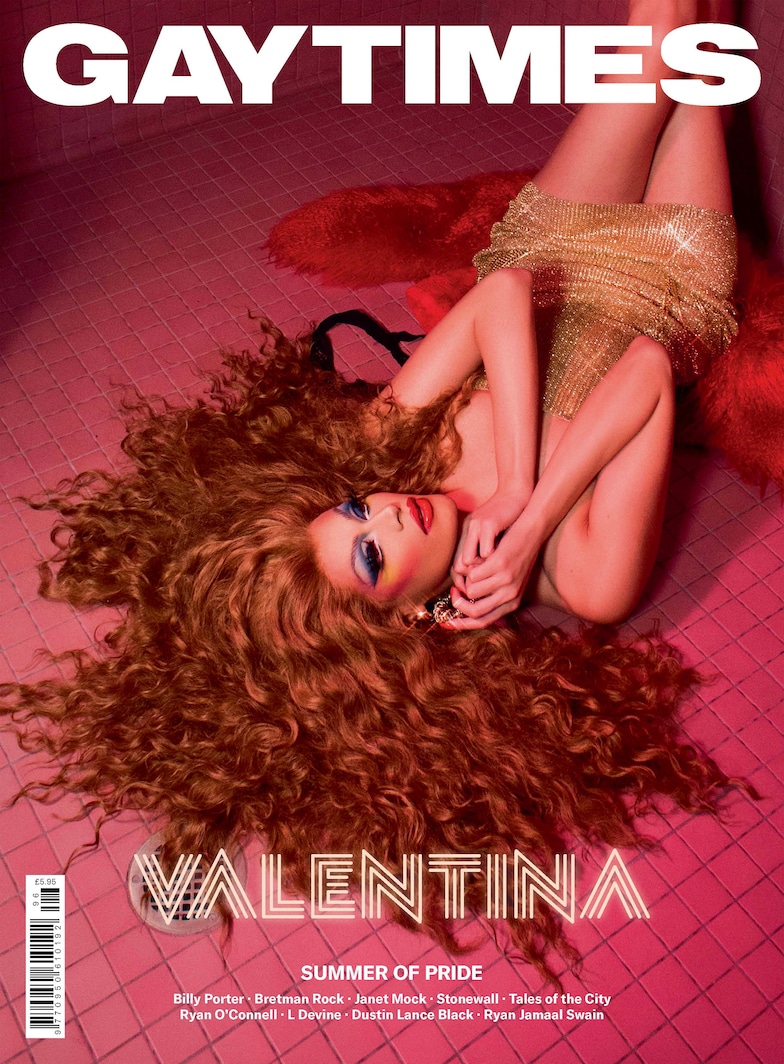 “I just want the DJ to push play, I want the bitch to turn the light on and let me perform!”

But there’s always a ‘however’ isn’t there? Valentina did admit that she would like to return in a guest capacity for Drag Race UK: “If they’re doing another season and want me to come back in for some sort of challenge, I think I’d be down.”

In our interview, Valentina also opens up about her groundbreaking appearance on Rent! Live, her journey towards discovering her non-binary identity, and why she wants to be a “beacon of light” for the trans and gender non-conforming communities.

Related: Ooh gurl! Here’s our ranking of all 15 seasons of RuPaul’s Drag Race.