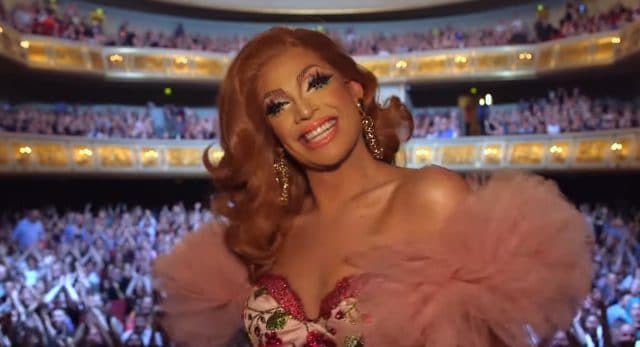 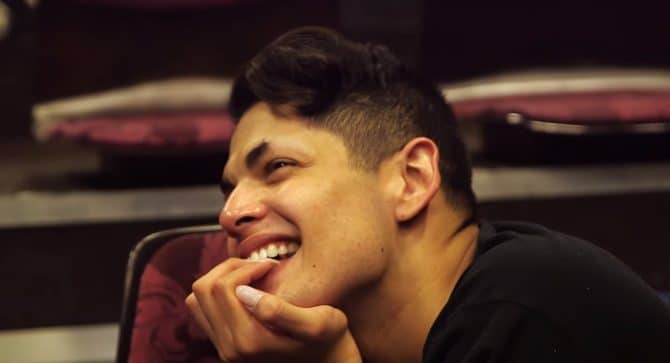 Having survived both Drag Race and Rent: Live, drag superstar Valentina has returned, this time as the subject of an episode of Werq the World, the new documentary series streaming from Drag Race production company World of Wonder.

Werq the World shows off the behind the scenes exploits and drama of the Drag Race alumni currently on the world drag tour of the same name. Each episode of the new series focuses on a different queen from the Werq tour, and the effort it takes to tour the world in heels.

This week’s episode focuses on California native Valentina. In it, she dishes on the origin of her drag persona, her non-binary identity out of drag, and the responsibility of representing Latin culture on a global scale.

Along with Valentina, Alyssa Edwards, Shangela, Latrice Royale, Sharon Needles, Kim Chi, Detox, Violet Chachki, Aquaria, and Kennedy Davenport all perform on the Werq the World tour, and appear across the season of the new series.

Werq the World streams exclusively on the subscription service WOW Presents Plus every Thursday.