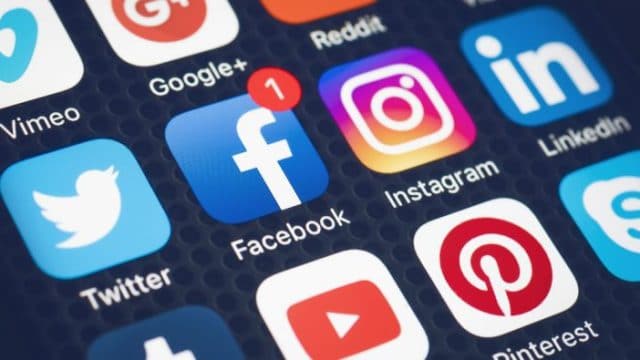 Salty — a dating and relationships newsletter for women, trans & non binary people — has alleged that Facebook and Instagram rejected at least four of its ads for promoting “escort services.” None of the ads feature any suggestive nudity, sex workers or undertones of sex work.

In a series of tweets published on July 9, Salty showed several ad images that had been rejected by Facebook and Instagram, two of the world’s largest social media networks with an estimated reach of over 3.3 billion people.

Here are some of the images that the social media giants rejected:

A POC intersex activist lays on the the ground fully clothes, with the copy “Love Our Hearts, Not Our Parts”. Rejected for “Promoting escort services.” (This is River Gallo, an incredible film maker.) pic.twitter.com/ndobVNlbUB

“People, this is a FOSTA/SESTA in action. There are biases and assumptions built into the algorithms that are designed to write us out of them. It is no coincidence that these images are POCs (people of color), non-binary, disabled and plus sized bodies — and are the most highly regulated.

Just another infuriating example of the digital world enforcing racism, homophobia and sexism. The history of sexualizing the bodies of trans women and woc (women of color) is not new. It’s just being implemented into the algorithms.”

Facebook and Instagram later approved the ads. Salty said that Facebook has since invited them “to discuss updating the nudity advertising policies that affect billions of businesses & bodies worldwide.”

In a statement, Instagram said, “Every week, we review thousands of ads — and at times we make mistakes. We made mistakes here, and we apologize to Salty. We have reinstated the ads, and will continue to investigate this case to prevent it from happening again.”

In the past, Instagram has banned the hashtags for #gay #lesbian and #bi and justified their decision by stating that others use these hashtags to tag sexually explicit content. The hashtags are now allowed once more.