Despite more privacy, LGBT groups can no longer reach their audiences.

In the wake of the Facebook controversy involving Cambridge Analytica, the political consulting firm hired by the 2016 Trump campaign to exploit data from 50 million users without their knowledge or consent, Buzzfeed News reports that the social networking site has blocked ad targeting based on sexual orientation.

Facebook removed the option to target ads by sexual orientation last month but did not publicly announce the change, which effectively makes companies and organizations unable to specifically target the LGBT community.

A temporary exception was made for dating apps, but all dating apps will lose the ability to target by sexual orientation by the end of April. 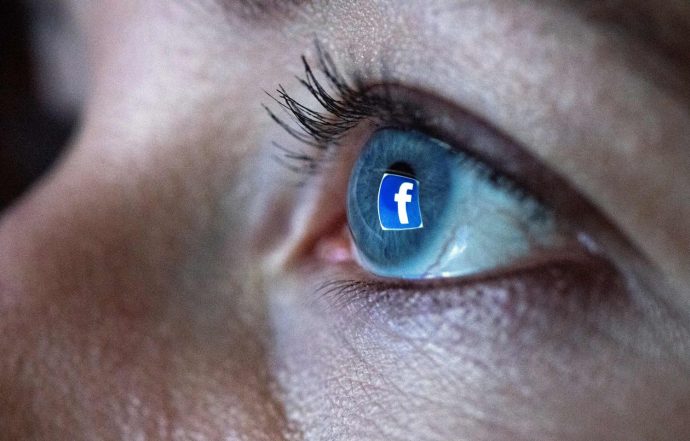 “Based on feedback from our community and outside experts, we’re removing the ability for organizations to target people based on the ’interested in’ information in their profiles,” says Facebook product management director Mary Ku in a statement to Buzzfeed.

While Facebook’s new targeting limitations should please users who want to protect their privacy, organizations offering services to the LGBT community, including at-risk individuals, are no longer able to directly target their audiences. 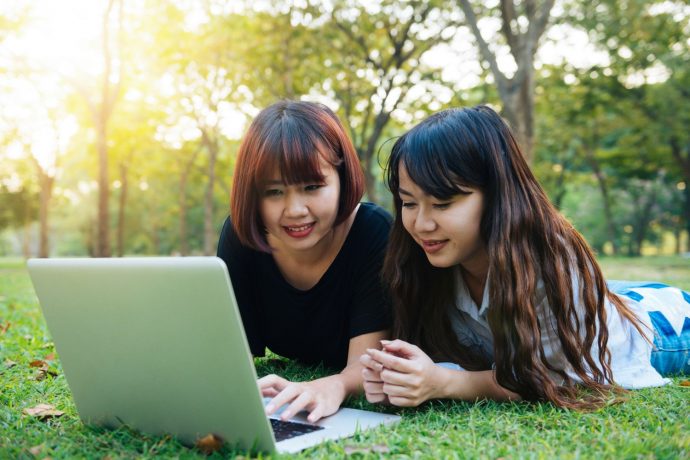 The Trevor Project, which can still target ads to Facebook users whose personal interests seemingly align with the LGBT community, had been using identity-based targeting to promote a national mental health survey.

“We have a very limited budget, and so now I have to throw money at the wind, hoping it’s going to reach the group I want to reach,” continues Stowell, who adds that conversations with Facebook representatives about reinstating identity-based targeting have been “fruitless.”