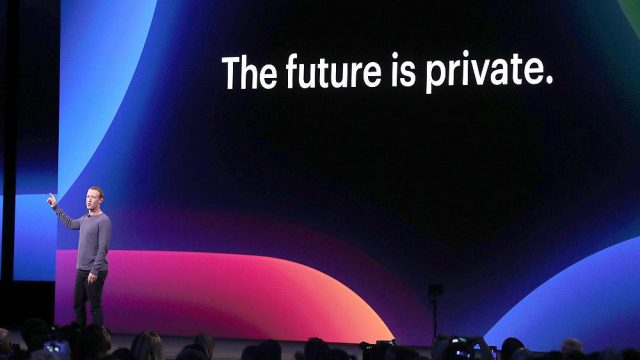 Facebook is on the cusp of a record-setting $5 billion government settlement over its handling of user data, a deal that would dwarf previous agreements and offer the clearest indication yet of Washington’s growing interest in reeling in big tech.

But the deal could also leave Facebook relatively unscathed depending on the details of the terms, which have yet to be announced. On Friday, consumer advocates and tech industry critics denounced the deal as being too soften on Facebook, though the company faces further investigation and litigation from state attorneys general as well as governments in Europe.

The Federal Trade Commission voted behind closed doors this week to approve a $5 billion settlement with Facebook over a series of privacy issues, according to a person familiar with the agreement who was not authorized to speak publicly. The vote was originally reported by The Wall Street Journal.

Two key questions during negotiations have been to what extent Facebook CEO Mark Zuckerberg would be required to take personal responsibility for the company’s privacy practices, and whether the FTC would require major changes to how Facebook collects and uses personal information to create personalized advertisements.

The vote by the FTC was 3-2 along party lines, as the Republican majority approved the settlement while Democratic commissioners opposed it, according to The Wall Street Journal, which reported on the vote earlier on Friday.

The matter was undergoing a review by the Justice Department, which typically does not change the outcome of FTC decisions, the Journal reported.

The FTC did not immediately respond to a request for comment.

The FTC has been investigating Facebook after several privacy missteps, including the company’s acknowledgement that the personal information of millions of users was obtained by Cambridge Analytica, a political consulting company that did work for President Donald Trump’s 2016 campaign.

The focus of the FTC’s interest has been whether Facebook has lived up to the terms of an earlier settlement from 2011 in which Facebook promised not to mislead users about the company’s privacy practices.

Though a $5 billion payment would take a lump out of Facebook’s cash pile, investors reacted positively to the potential end of a long-running investigation. Shares in Facebook rose about 1.5 percent after news of the vote broke.

Sally Hubbard, the director of enforcement at the Open Markets Institute, a group that advocates for more aggressive antitrust enforcement, called the settlement “woefully insufficient.”

“The fine is a mere cost of doing business that makes breaking the law worth it for Facebook,” she said in a statement. It would be up to other authorities, including the attorneys general for New York state and the District of Columbia, to do more, she said.

Those two offices did not immediately respond to requests for comment on Friday.

Facebook warned investors and Wall Street analysts in April that the FTC matter would cost the company up to $5 billion, and it set aside $3 billion at the time to begin to cover the anticipated penalty.

As of March 31, Facebook reported $45 billion in cash and cash equivalents and marketable securities.