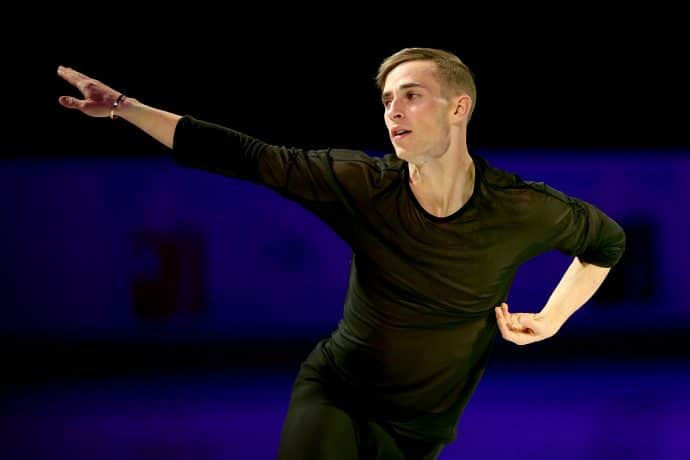 Just four years ago in Sochi, Russia’s gay propaganda ban created a dangerous environment for athletes who wanted to be out and proud. Unsurprisingly, the Russian Ministry of Justice refused to allow a Pride House, a dedicated safe space where LGBT and ally athletes, volunteers, and visitors could congregate, socialize, and experience community.

The Pride House concept grew out of the Games’ tradition of hospitality houses, pavilions traditionally organized around a nationality or culture housed both inside and outside the Olympic Village. Debuting at the 2010 Games in Vancouver, Pride Houses have also appeared at the Pan American Games, the Commonwealth Games, and the World Cup.

The most recent Olympic Pride House was at the 2016 Summer Games in Rio.

In each city, the houses are organized by community activists: Candy Yun, chair of the Korean Sexual Minority Culture and Rights Center, has been laying the groundwork for Pyeongchang’s Pride House for nearly two years. But with a lack of funding and no government support, the group hasn’t been able to secure a dedicated physical space.

So Pride House is going virtual. 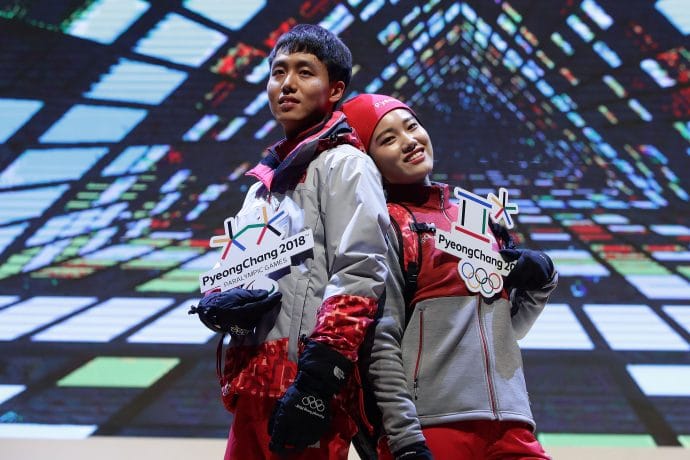 “Rather than creating an actual venue, we are going to carry out a hashtag campaign through social media,” says Yun. “We will complement that with conferences and viewing parties while carrying the message of equality throughout the Olympic Stadium. The concept of our Pride House is a resistance movement through hospitality.”

She adds the Pride House campaign “will focus on improving people’s awareness, campaigning and monitoring.”

Acceptance of the LGBT community in South Korea is a definite step up from Russia. But homosexuality is still culturally taboo and the country’s large Christian population is vocal in its opposition to homosexuality. (Marriage equality is still not recognized, and LGBT Koreans cannot serve in the military or adopt children.) 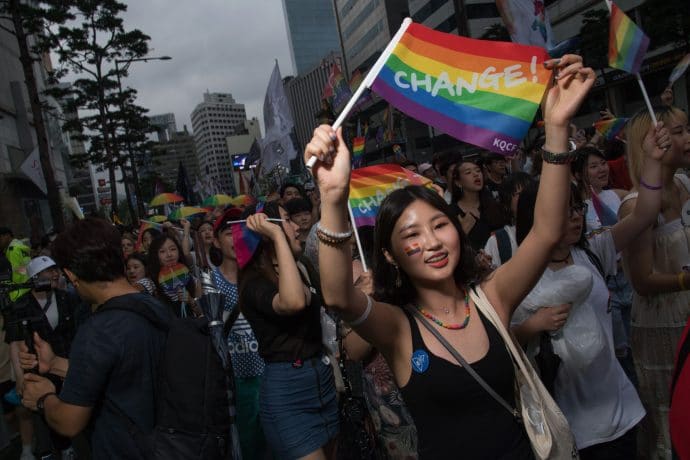 “As the social movement for the LGBT community becomes more visible, the movement of disgusting forces is also becoming more intense,” says Yun. “The hate groups in Korea are trying to overthrow our rights and spewing the same tired propaganda that homosexuality is the cause of AIDS.” But there is hope: More than 60% of young Koreans support marriage equality and oppose LGBT discrimination.

While Pyeongchang includes a record number of LGBT athletes for a Winter Games, none are from South Korea. Hopefully, the virtual Pride House will inspire the first.