Home Stories Family threatens son with ‘corrective rape’ after learning he is living with... 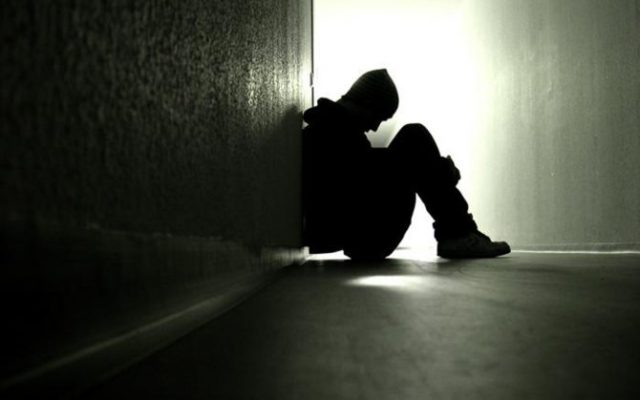 A young Indian man says he was beaten and threatened with “corrective rape” after his family learned he was living with his boyfriend, the India Times reports.

The man, referred to as “Sanjoy,” is in his early 20s and lives in Kolkata, formerly known as Calcutta, in West Bengal, India. According to the paper, after his family got wind of his living situation, they hired a group of men to torment him both physically and emotionally.

“Violence against the LGBTQ community is extremely common in India,” Koninika Roy, who works for the Humsafar Trust, an advocacy group for LGBTQ rights, tells India Times. “Section 377 of the Indian Penal Code and the fact that same sex behavior is criminalized in the country means that homosexuals cannot live freely. The story of this gay couple is just one of the examples of how the LGBTQ community is treated in India.”

In Sanjoy’s case, in addition to hiring men to harass their son, his parents also forced him see a doctor about being “cured” of his homosexuality. When the doctor refused to help, the family looked into “corrective rape” therapy, a crime used against gay and lesbian people to punish them for their same-sex attractions. It is sometimes encouraged by family members hoping to turn their children straight.

Since the ordeal, Sanjoy has obtained a court order against his parents and is still living with his boyfriend, although court fees have depleted their bank accounts. Despite all this, they say they are looking ahead.

“Love kept us strong and our mental strength added to the fuel of the ‘won’t-be-giving up’ attitude,” Sanjoy’s partner said. “We are living together as for now, with nothing but each other.”