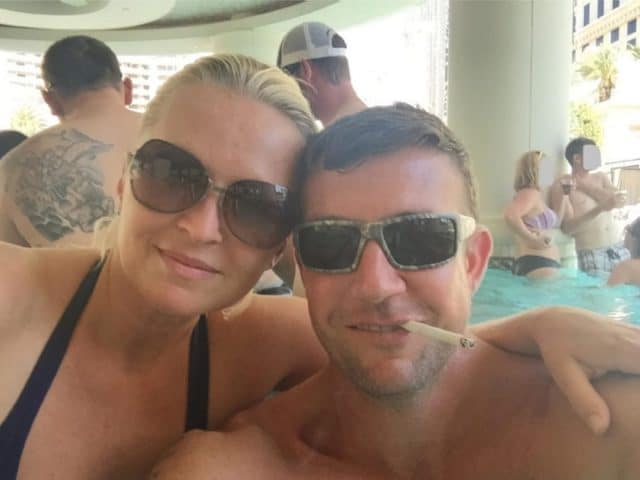 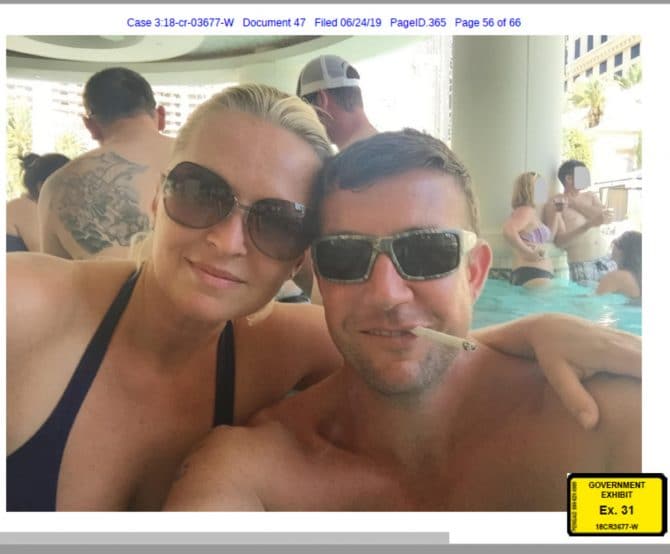 Federal prosecutors allege that Rep. Duncan Hunter (R-California) illegally used campaign funds to pay for not one, not two, but five–yes, five!–extramarital affairs with female lobbyists and congressional aides who were under his employ.

“Hunter spent thousands of dollars treating women to meals, drinks, and vacations, and traveling to and from their homes,” U.S. Attorney David Leshner alleges in the court documents filed Monday.

According to the court docs, which include receipts, in 2010, Hunter used campaign funds to take one of his mistresses, a female lobbyist identified in the lawsuit as “Individual 14,” on take a romantic trip to Lake Tahoe, where he dropped over $1,000 on their hotel tab.

Later that year, he took the same woman to Virginia Beach and dropped another $900 on a bar tab, and $120 on beer, nachos, and wings at a Jack Ingram concert, and then he blew $250 to go golfing.

Two years later, at the Republican National Convention in Tampa, prosecutors say Hunter started an affair with a different woman, a female congressional staffer identified as “Individual 15.” He would frequently use campaign money to pay for his Uber rides to and from her house for their trysts.

Hunter is also accused of using campaign funds to pay for Uber rides to visit two other mistresses, both lobbyists, identified as “Individuals 17 and 18.”

Oh, but it doesn’t stop there!

In 2015, prosecutors say Hunter began a romantic relationship with yet another woman who worked in his office, this one identified as “Individual 16.” They say Hunter wined and dined her at the H Street Country Club to the tune of $200. All paid for with money donated to his campaign.

Other receipts show that during  a campaign strip to Las Vegas in 2015, Hunter used the campaign’s credit card to raid the mini bar at Caesar’s Palace and use the hotel’s swim-up bar called “Snackus Maximus.”

In total, the Justice Department believes that Hunter and his wife, Margaret, who worked as his campaign manager, illegally diverted around $250,000 in campaign funds for their own personal use.

Margaret pleaded guilty earlier this month to campaign fund mismanagement charges, admitting that between 2010 and 2016, she and her husband “knowingly and willingly” agreed to use campaign money to pay for personal expenses.

It’s unclear, however, if she knew he was spending any of it to have affairs with five different women.

Margaret Hunter faces up to five years in prison along with a $250,000 fine followed by three years of supervised release. Meanwhile, Duncan Hunter’s trial is set for September 10, one week before his wife’s sentencing.