Home Gay Life ‘Fat gay dancer’ blows the judges away on America’s Got Talent in... 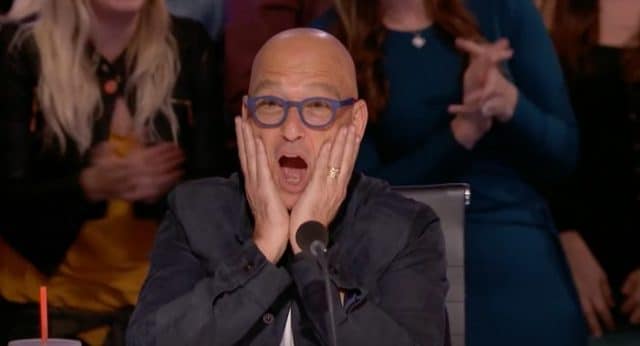 Ben Trigger describes himself as a “fat gay dancer,” but he’s much more than that. Trigger, an Australian who dreams of performing on Broadway, is a hilarious heartthrob who made history on the reality show “America’s Got Talent.”

Trigger’s backstory is compelling. A child performer, he was bullied through dance school for being overweight and after graduating from the esteemed academy, he suffered a severe knee injury that forced a three year recuperation.

But nothing could have prepared the judges when Trigger burst into a burlesque routine, complete with nipple tassels and some serious dance moves. And for the big finale…

He gave himself the Golden Buzzer.

While the automatic pass to live broadcasts didn’t count since the judges didn’t start his confetti cavalcade, he still impressed them enough to make it through to the next round of competition.