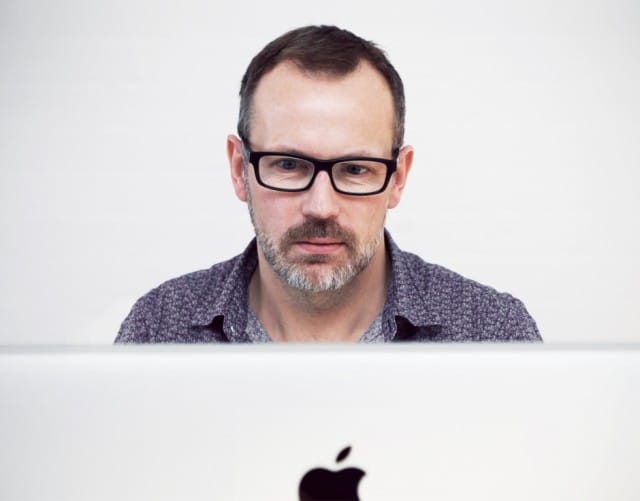 An accepting dad decided to call for the users of Reddit asking for inspiring advice after he accidentally found out that his son is gay.

Coming out to parents isn’t a simple thing. Some coming out stories end with unacceptance and rejection of parents and sometimes even with ignorance when child stays alone with his problem due to parents’ misunderstanding. Luckily, out today’s story of coming out to dad has a happy ending.

After one of Reddit user accidentally found out that his son is gay, he turned to the askgaybros thread of Reddit seeking for advice. He asked if he should start the conversation with son or give up this idea at all:

Here is their true to life story:

“Earlier today, my oldest son left his cell phone on the living room table. I noticed that someone has been blowing his cell up, and curious ol’ me decided to see what was going on. Well, I learned that he has been dating this boy from, what I assume to be his high school. I am not experienced on this topic, never really have been, til now at least.

I’d like to clarify that I love both of my sons and would continue to do so no matter what. I’m a 37 year old from Arkansas. My son is 16, turning 17 in a few months.

I’m basically asking for advice. My wife doesn’t know, and my son doesn’t know that I know. I’m going to post this tonight (Feb 10), and attempt to answer any advice given to me when I get home from work. Apologies if I’m off topic. I simply searched “ask gay” and I got here. Moderators, if you do not want me here, just say so, no hard feelings. I would appreciate it if someone would give a stranger some kind advice.”

Most of the responses followed after dad asking for help were supportive. Most users advised either carefully broaching the subject or waiting until his son decides to come out on his own. Many of the responses also hoped father would let Reddit users know if anything happened.

That update of this story came in two days:

“Today has been a really eventful day. It all started with me casually asking my oldest if he’s seeing anyone this Valentine’s Day. I noticed that he got a little uncomfortable, and as any father would, I asked him what’s wrong. He went on about if I’d accept him no matter what. Well, as yall know, I 100% support my son, and after I told him that, he beat around the bush for a good 20 minutes. He ended up telling me that he’s gay, and has been seeing someone (which I already knew, of course). My wife and younger son were there, and everyone was happy with each other.

His boyfriend is a 17 year old skinny blonde guy, who is out to his parents. My son allowed my wife and I to speak to him over the phone, and he seemed really sweet and caring. The boyfriend’s mother and my wife spoke to each other, and we decided to set up a little get-together, just to get to know eachother. My son and his boyfriend are going on a date to a local movie theater while the rest of us are meeting up, which will happen on the 14th.

I’m glad everything turned out great. In the end of the day, the only thing I want to see is my for my son to be happy, and I think he’s found that happiness. I would also like to thank the /r/askgaybros community for being very welcoming and warm to me!”

We hope that this story will teach all parents to be more understanding and supportive to their children who decided that they were born for homosexual love.