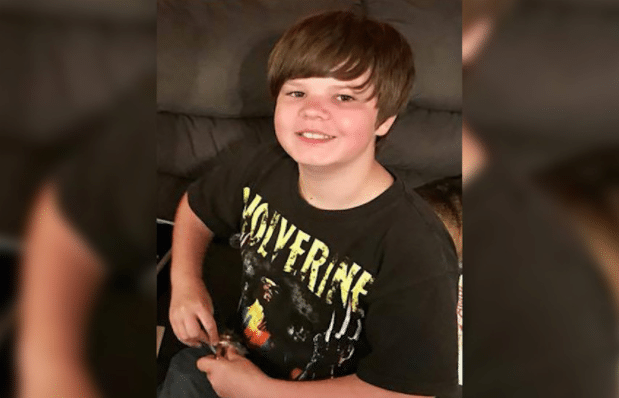 The father of Andrew Leach, 12, says his son tragically died after bullying intensified following his coming out at school

A 12-year-old bisexual boy in Mississippi tragically took his own life after allegedly being bullied for coming out.

Andrew Leach was found dead on 6 March at the family home after death by hanging.

However his father Matt said Andrew was tormented by classmates for talking about his sexual orientation.

‘He was struggling a lot internally with sexual orientation. 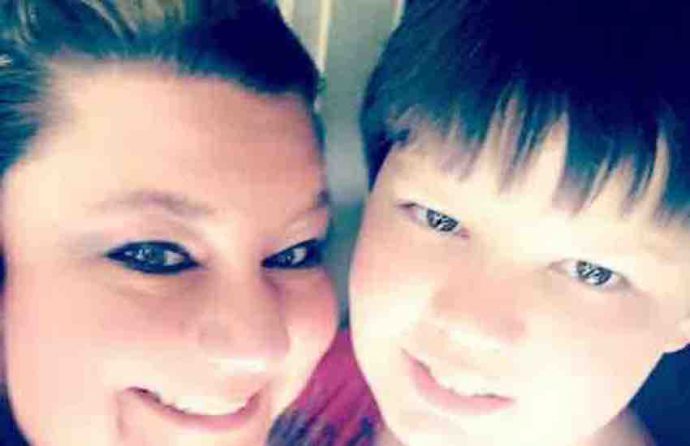 ‘He finally came out with the information at school that he thought he may be bisexual.

‘I think that really amped up the bullying, Matt Leach told WREG.

The boy’s mother Cheryl Hudson also said her son was a bright and loving child, but admitted that she failed to notice the troubles her son was facing.

“If you were down, he’d try to help you up,’ Hudson said.

‘I guess I was just oblivious to it. He just always seemed happy.’

Bullying intensified after he admitted to possibly being bisexual
Matt said his son’s classmates threatened Andrew with physical violence.

In one incident he was intimidated into thinking he wouldn’t ‘make it out’ of the school toilets.

‘I want them to know what they’ve done and how it affects other people,’ he said

He also warned parents to keep an eye out for unusual behavioural patterns.

‘Then get in their business. Talk to them.’

“He will be missed deeply by all that knew and loved him,’ the website reads.

‘No words could come close to expressing what this family is enduring.

‘If you can’t contribute monetarily, I ask that you pray for his mom, dad, brothers, family & friends. I ask that you kiss your kids and hug them a bit tighter.’

Gay Star News has reached out to charity GSLEN to provide comment.