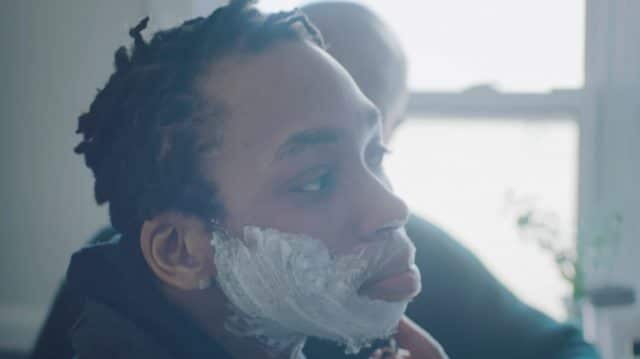 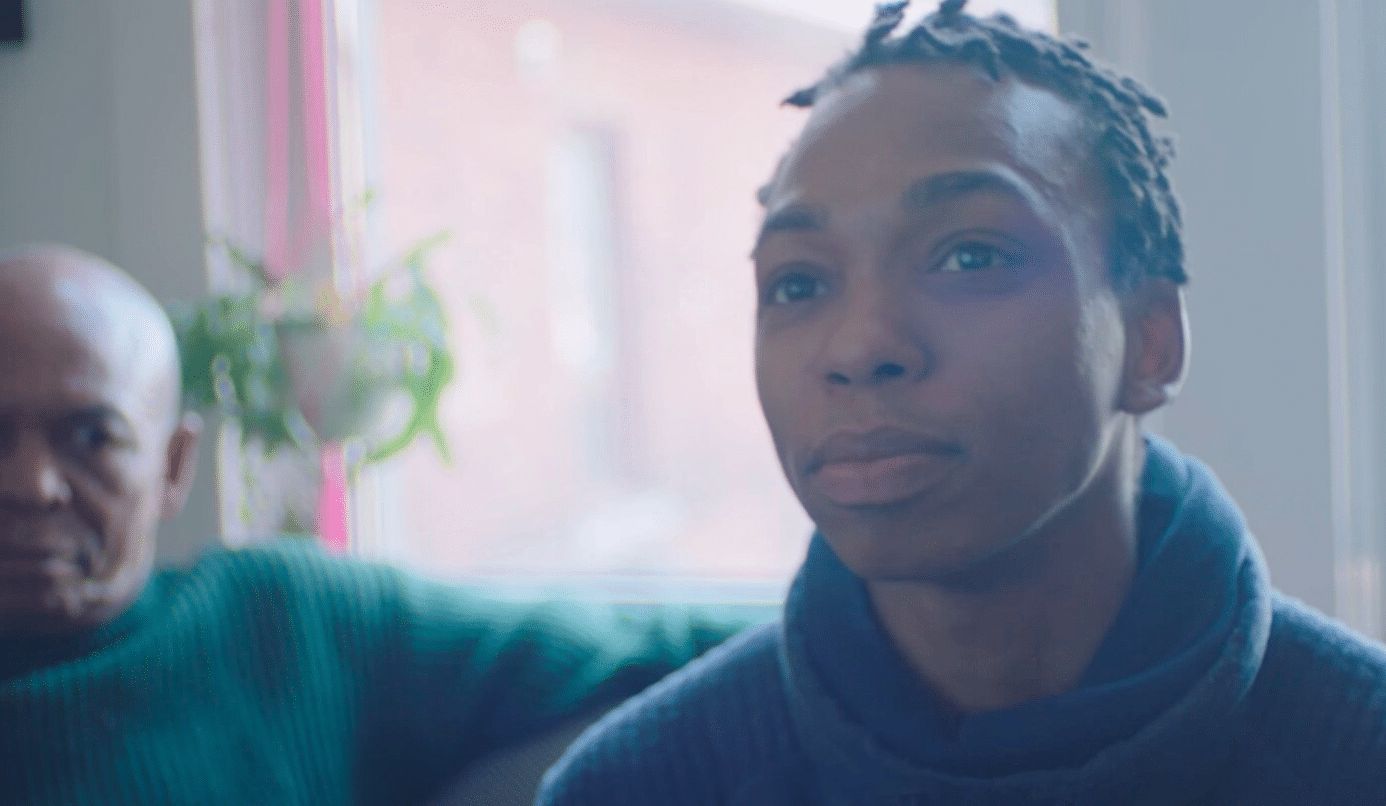 Gliding like a dual-blade razor through sensitive areas, Gillette introduces its second social media ad to take on social topics, this time with a father sweetly guiding his trans son during a first shave.

Sitting on the couch with his dad beside him, real trans activist Samson Brown of Toronto, Ontario, says, “I always knew I was different, I didn’t know there was a term for the type of person that I was. I went into my transition just wanting to be happy. I’m glad that I’m at the point where I’m able to shave.”

Then the video, which runs on Facebook, gets to the moment of truth and Samson puts blade to face during his rite of passage. He ends with, “I’m at the point in my manhood where I’m actually happy. It’s not just myself transitioning, it’s everybody around me transitioning,”

He shares a hug with dad and the ad concludes with Gillette’s classic tagline, “The best a man can get.”

Earlier this year, on the heels of the #MeToo movement, Gillette also tackled toxic masculinity with a controversial YouTube ad called “We Believe” that put a twist on its tagline and asked, “Is this the best a man can get?”

Social media backlash was strong. Out of over 30 million views, it carries 1.4 million thumbs down compared to 792 thousand thumbs up.

But the 117-year-old razor brand seems to be working hard to attract a younger audience. Social media tracker Converseon found “We Believe” nonetheless did well with Generation Z and those into their 40s.

Gillette is the latest of a number of advertisers in the last few years to tell real trans stories in their commercials, including Baby Dove, L’Oreal, Microsoft, Mondelez/Honey Maid, Google Business, and others.

Meanwhile, Comcast Corp.’s Xfinity Mobile brand is putting a new spin on an old trope of the uncertainty of sexual orientations in a spot running on ESPN and elsewhere. 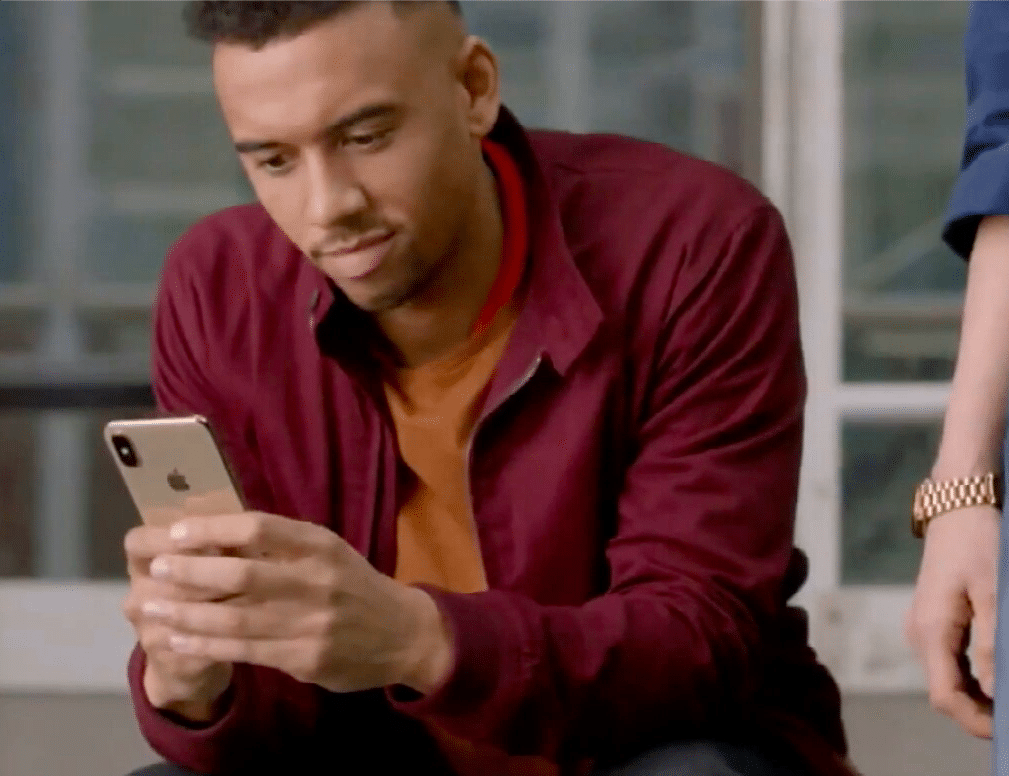 A handsome young man looks at his phone at a bus stop while a woman standing next to him has an animated jean pocket that starts singing the well-known Doris Troy tune, “Just One Look” to the man. Then, a male voice chimes in, as the back pocket of the man next to her competes for attention. (We never see his face.)

The object of their affection is oblivious, happily editing a photo of his Boston terrier.

Finally, an androgynous person walks by, as the front of their overalls cuts in to the song as well.

Michael Wilke has covered LGBT issues in advertising for since 1992, is the founder of Commercial Closet/AdRespect.org, and Senior US Consultant for LGBT marketing and diversity firm Out Now.